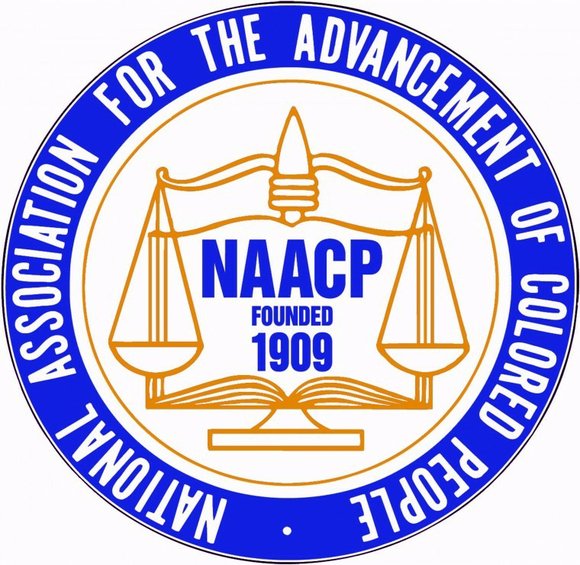 As the controversy over Mayor Michael Bloomberg's ban on large-sized sugary drinks continues, the New York NAACP has joined in the chorus against the ban and is backing a lawsuit saying that it's an unfair attack on small, minority-owned businesses.

Speaking on behalf of the chapter of the national civil rights organization, New York State Conference NAACP President Hazel Dukes said the soda ban is about economic fairness and that he's bearing down on small businesses while giving big corporations a leg up.

"As the new rules stand, small mom-and-pop stores in the city, which are disproportionately owned and operated by people of color, must comply with the law and suffer the financial consequences," she said. "Meanwhile, national chains like 7-Eleven, which can handle the financial loss, are exempt. You can't be serious about banning big sodas when you have a loophole for Big Gulps."

Dukes is specifically talking about bodegas in neighborhoods. She added that while sugary drinks and sodas are an issue when it comes to obesity, she thinks other steps should be taken to make people healthier, including limiting the amount of unhealthy food and providing more opportunities for physical activities.

"I live in Harlem, and when you go into the store, you usually don't see water first, you have to go to the back," she told the AmNews. "Sugary sodas are not the only thing contributing to obesity. We need more education about portions and about the other things we do. You have to take a holistic approach if you are serious about combating obesity, and the NAACP has been serious about it for the five years."

The NAACP has been on the receiving end of donations from major beverage companies, including Coca-Cola, which recently donated $100,000 to the organization for health initiatives, which Dukes pointed out.

A recent report from the Trust for America's Health and the Robert Wood Johnson Foundation recommends making investments in obesity prevention in a way that matches the severity of the health and financial toll the epidemic takes on the nation. The report makes suggestions including fully implementing the Healthy, Hunger-Free Kids Act, implementing new school meal standards and updating nutrition standards for snack foods and beverages in schools, and making physical education and physical activity a priority through the reauthorization of the Elementary and Secondary Education Act.

In response to the New York NAACP's criticism, Bloomberg said in his weekly radio address that he disagrees with the organization's stance. The mayor even touted his family's "small donation" to the NAACP when he was a child and how he's always had a "soft spot" for the organization. Bloomberg went on to question "how they can look themselves in a mirror knowing they are hurting deliberately the life expectancy and the quality of life for the people that they're supposed to serve."

Bloomberg's soda ban was approved last year and restricts the serving of sugary drinks larger than 16 ounces in places like movie theaters, restaurants and bodegas. The ban goes into effect March 12.