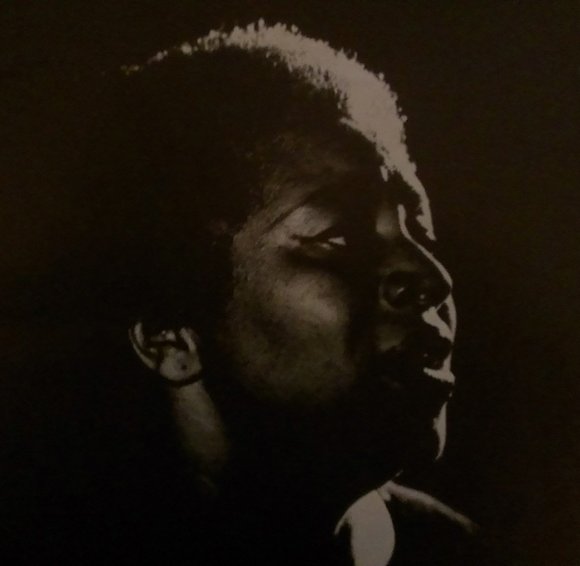 Beatrice Rippy Hollister, celebrated soprano, devoted mother and grandmother, passed from this life on Dec. 28, 2012, due to a heart attack in her home in New York City.

"Ms. Rippy"--her stage name--was born on Sept. 14, 1930, in Harlem Hospital. Her early vocal studies were with Abbie Mitchell, one of Harlem's renowned vocalists and teachers. In 1957, she was awarded the annual scholarship given by the National Association of Negro Musicians, and in 1959, she was given the Concert Artist Guild Award, two of many awards she garnered in her career.

During this time, she met and married Carroll Hollister, the noted pianist who was also her accompanist for many years. In 1966, following a Carnegie Recital Hall concert--the predecessor to Weill Hall--the New York Times commented on the "effortless warmth of her singing," and that "one was struck immediately by Miss Rippy's poise ... [her voice] has a supple, mellow texture, a sweetness and sensitivity that is quite captivating ... Miss Rippy's musicality was consistently of the first order."

Hollister was a talented operatic lyric soprano who performed both solo concerts and with symphony orchestras, and also numerous productions, including as Mimi in "La Boheme" and Nedda in "I Pagliacci." She was highly praised for her performance in the title role of "Madame Butterfly."

In 1958, she played Serena in a touring production of "Porgy and Bess" alongside many famous Sportin' Life actors, including John Bubbles, Cab Calloway and Avon Long. This role elicited much critical acclaim. According to the Boston Daily Globe, "People who love music and color and the thrill of wonderful exciting theater should not miss Beatrice Rippy's rendition of 'My Man's Gone Now.'"

She traveled all over the world as a singer, including performing as the featured singer in "I Too Sing America," a celebration of the life of Paul Robeson, in Berlin, Prague, Poland and the Soviet Union. This production was also performed at the National Portrait Gallery in Washington, D.C. Like Robeson, Hollister and her husband performed at many rallies and demonstrations supporting causes of justice, equality and peace.

"Carroll was a first-rate musician whose depth of musical understanding complemented Beatrice Rippy's radiant voice. Together, they represented both decency and professionalism in a time when society expected musicians to take stands on issues of the day," said Manoff.

In later years Hollister was an executive assistant at the Ethical Culture School. She is survived by her two children, guitarist Freddie Bryant and Elizabeth; her mother, Bernice Connor (age 100); four grandchildren; and a large and loving extended family.