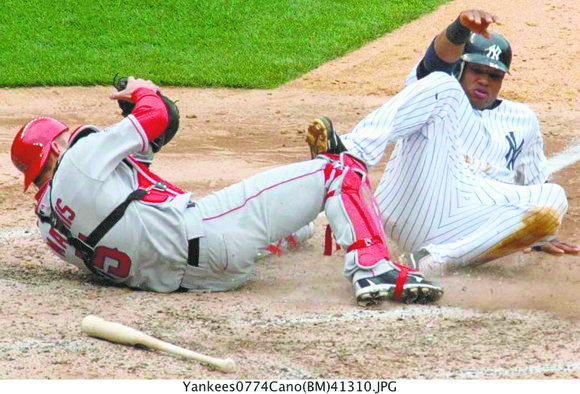 From July 12 through July 16, the neon lights of this grandiose city will shine a little brighter as the Big Apple will once again host Major League Baseball’s annual All-Star Game extravaganza.

Baseball’s extraordinary stars from both leagues will gather at Citi Field in Queens to showcase their athletic prowess, and the expectations on them are high. For either ball club, an impressive win would be a mission accomplished, because this victory determines home-field advantage in the World Series.

Jubilant fans will either attend or watch this nationally televised game. Throughout this five-day period, fans can also participate in various baseball activities sponsored by MLB and its corporate supporters.

The NY Mets are extremely thrilled to be hosting this year’s mid-summer classic, especially because the last time that the All-Star Game was held in Queens was nearly 50 years ago. The year was 1964, and the Mets had just christened their newly constructed ballpark named Shea Stadium.

Once again, baseball fans were given the unique opportunity to vote online or use the traditional ballot to choose their favorite ballplayers. Representing the Mets was seven-time All-Star David Wright, who received 6,411,381 votes, making him the unanimous choice as the National League starting third baseman; and newest Met phenom Matt Harvey, who quite possibly may be given the nod as the National League starting pitcher.

Representing the Yankees was Robinson Cano, who will be the starting American League second baseman, and the legendary Mariano Rivera, who will be retiring after the season and is making his 13th All-Star appearance.