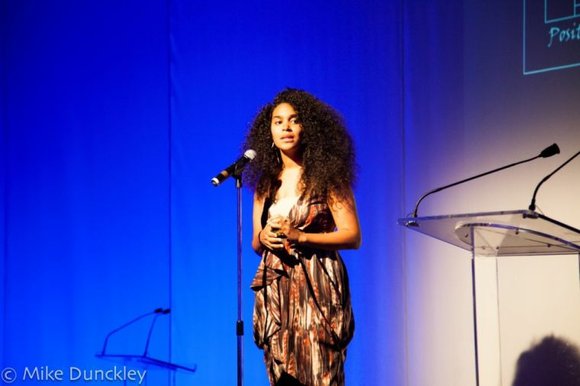 The stars were out last Wednesday as Brotherhood/Sister Sol hosted its ninth annual Voices benefit gala. This year's event was held at Espace in Midtown and honored Susan L. Taylor and Academy Award winner Esperanza Spalding.

"The gala helps the organization in three-fold [ways]," said co-founder and Executive Director Khary Lazarre-White. "The real way money is raised for the foundation is by corporate and individual donors and [that is] augmented by the silent auction. The event also draws press when we honor people."

Lazarre-White added that the event also provided a stage for some of the 300 current youth in the organization to showcase their own poetry and views on issues that they deal with.

"It's important we provide a platform for the young people to be heard," he said. "They are the least heard in our country and we must train them to be public speakers."

Over $500,000 was raised at this year's gala. White said the money will go to programs Brotherhood/Sister Sol provides, including job training, international study and college preparation.