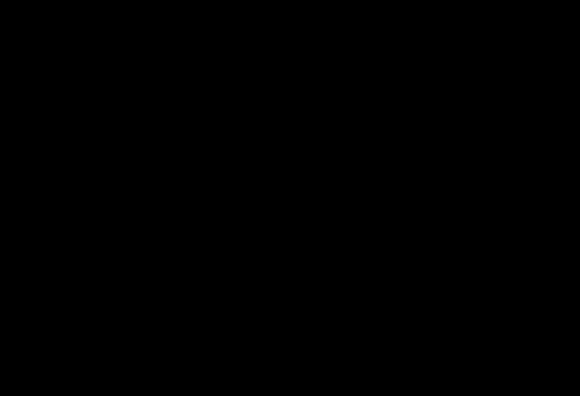 The Rev. Dr. Martin Luther King Jr. gave his historical "Beyond Vietnam" speech on April 4, 1967, at Riverside Church in Harlem. Forty-six years later, his peers and predecessors came to honor his legacy on the very same stage where he spoke.

April 4 is also the day that King was assassinated, occurring a year after he gave that speech. Colia Clark, who was a special assistant to Medgar Evers, moderated and shared stories along with former U.S. Attorney General Ramsey Clark; Freedom Rider Dave Dennis; Ben Chaney, brother of James Chaney, who was murdered in Mississippi by Klansmen and sheriffs in 1964; and activist and one of the Panther 21, Jamal Joseph. They reflected on King's legacy as well as their own struggles and experiences during the civil rights era. The discussion segued into the next section of the program, moderated by Shannon Lanier, journalist and descendant of Thomas Jefferson and his slave Sally Hemings.

Lanier headed the diverse panel, which included activist Irma Salvatierra Bajar, the Rev. Cortly C.D. Witherspoon and retired U.S. Col. Ann Wright. The panel discussed King's legacy as it relates to the world we live in today. The panelists, including Joseph, agreed that young people must be at the forefront of change.

"We have to engage young people, and the way to engage them is through the work," he said. Tributes were shared throughout the evening in the form of song and poetry. Activist and poet Sonia Sanchez, rapper Immortal Technique, Iranian-American opera singer Hossein Aghabeikzadeh and the Ebony Ecumenical Ensemble were some of the evening's performers. The audience, panel and performers ranged in race and nationality, representing the kind of world King fought tirelessly to have exist one day. The strides made toward equality since the days of King were obvious, but it was agreed that there was still a long way to go, not only in terms of race, but also as a nation concerning international relations.

"We've really got to get down to the systemic issues," said the Rev. Graylan Hagler, national president of Ministers for Racial, Social and Economic Justice. Riverside Church's the Rev. Robert Coleman gave the closing remarks, while King's "Beyond Vietnam" speech finalized the evening.