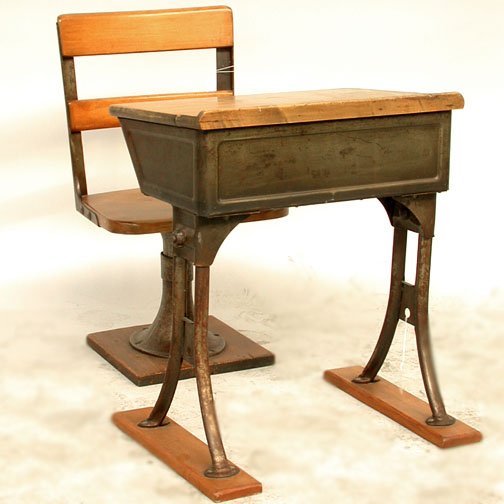 A recent report by the Civil Rights Project at the University of California at Los Angeles shows that Black and Latino kids are attending increasingly racially segregated schools in America.

Titled "E Pluribus ... Separation: Deepening Double Segregation for More Students," authored by Gary Orfield, John Kucsera and Genevieve Siegel-Hawley, the study confirms what many in the Black and Brown community already knew: Despite the decline of residential segregation, the schools have reverted to the racial makeup of their elders' generation. The study states that 15 percent of Black kids and 14 percent of Latino kids attend "apartheid schools," which are defined by the Civil Rights Project as schools that are less than 1 percent white in student body demographics.

"In spite of declining residential segregation for Black families and large-scale movement to the suburbs in most parts of the country, school segregation remains very high for Black students," said the study. "It is also double segregation by both race and poverty. Nationwide, the typical Black student is now in a school where almost two out of every three classmates (64 percent) are low-income, nearly double the level in schools of the typical white or Asian student (37 percent and 39 percent, respectively)."

According to the study, New York, Illinois and Michigan ranked consistently at the top of the list of the most segregated states for Black students. As for states with significant Black enrollment where Blacks are least likely to attend very segregated schools? Washington, Nebraska and Kansas. When broken down by city, the most "extreme levels" of Black-white school dissimilarity exist in the metropolitan areas of Chicago, New York City, Detroit, Boston, St. Louis and Pittsburgh.

The dissimilarity index is defined by the Civil Rights Project as "a measure of the degree to which students of any two groups are distributed randomly among schools within a larger geographical area." But in the South, school re-segregation for Blacks has increased dramatically in places where there was aggressive action taken to integrate in the past.

"Black students across the country experienced gains in school desegregation from the l960s to the late l980s, a time in which racial achievement gaps also narrowed sharply," stated the study. "These trends began to reverse after a 1991 Supreme Court decision made it easier for school districts and courts to dismantle desegregation plans. Most major plans have been eliminated for years now, despite increasingly powerful evidence on the importance of desegregated schools."

And things aren't much better for Latinos. According to the study, Latinos are attending more "intensely segregated" and impoverished schools than they have for generations, and most of that change is happening on the West Coast.

"The typical Latino student in the region attends a school where less than a quarter of their classmates are white; nearly two-thirds are other Latinos; and two-thirds are poor. California, New York and Texas, all states that have been profoundly altered by immigration trends over the last half-century, are among the most segregated states for Latino students along multiple dimensions," the report states.