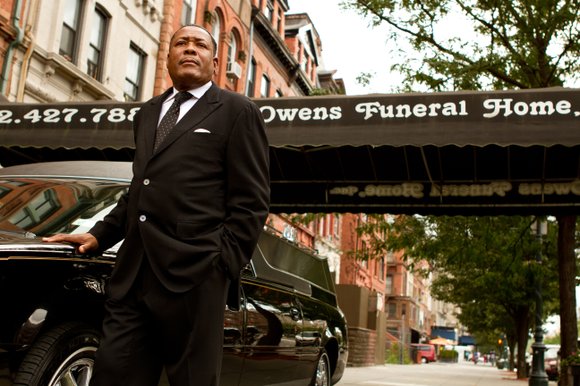 Documentary In Bloom is presenting its documentary called "Homegoings" as part of a series of films. The series curated by Livia Bloom will be shown at Maysles Cinema on 343 Lenox Avenue from June 24 to July 10.

The documentary "Homegoings," directed by Christine Turner, focuses on Isaiah Owens of Harlem and his family. Owens is the owner of Owens Funeral Home, which is a few blocks away from Maysles Cinema. The film delves into how Owens felt like the odd one out growing up because of his interest in death and the ceremonies that accompany it. Often seen as taboo, he is known for creating conversation about death in his community. On Tuesday, June 25 and Friday, June 28, there will be a Q&A session with Turner and the cast. There will be a reception after the screening on the June 28.

There will also be a StoryCorps video celebrating the program's tenth anniversary. The 20-minute video will highlight select stories from the series. More than 45,000 oral stories from Americans have been recorded. The stories chosen will be among those animated by the Rauch Brothers.

Among other screenings includes The Get Down Campaign's "No More Stigma" film series. The campaign has partner with Global Network of Black Pride, Gay Men of African Descent (GMAD), SWERV Magazine, the Anti-Violence Project and Until There's a Cure. Two films will be shown on Thursday, June 27 called "T.V. Transvestite" and "The Show Must Go On: The Story of Snookie Lanore." These films will also be followed by a Q&A with the filmmakers.