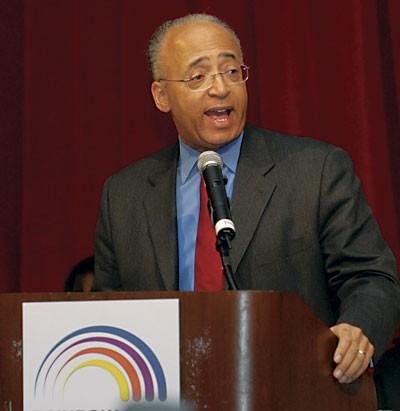 "In his time as both our comptroller and the leader of our city's school system, Bill developed the knowledge and experience to lead our city," said Diaz. "Bill has laid out a vision for New York City that includes economic development that benefits working-class people and small businesses of all types; an education system that focuses on quality and student improvement, not just test scores and school closures; and a commitment to look beyond downtown Manhattan and focus on all five boroughs."