'Dark Girls' documentary to premiere on OWN 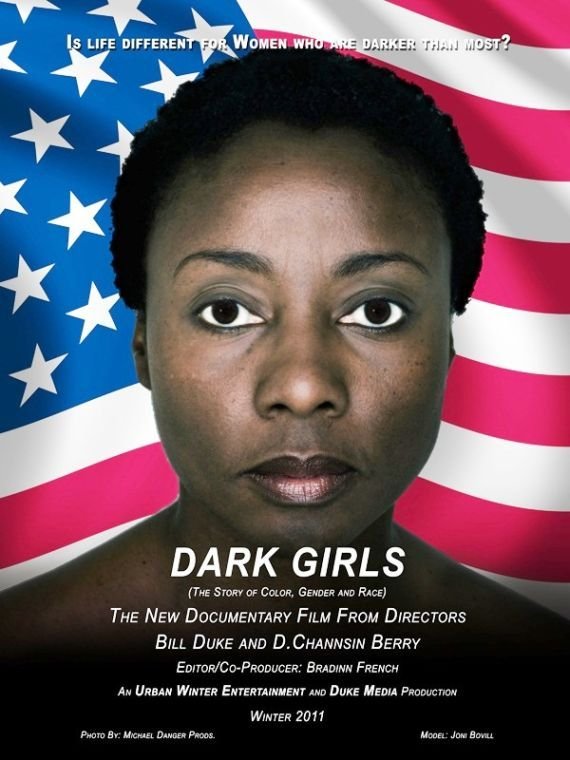 'Dark Girls' documentary to premiere on OWN

"Dark Girls," a documentary directed and produced by D. Channsin Berry and Bill Duke, is scheduled to premiere on the Oprah Winfrey Network on June 23.

The documentary aims to highlight the separate lives dark-skinned Black women lead through interviews with these everyday women.

"When Bill called me with the idea of a documentary about dark-skinned women, I was in right away," Berry stated on the "Dark Girls" official website. "Being a dark-skinned Black man, like Bill, I have gone through similar traumas. Being separated and discriminated against by our own people. It stifles your self-esteem."

Berry also announced his other two forthcoming documentaries via his Web site, which follow the same theme as "Dark Girls."

"No one wants to talk about SEX, and the debacle involving Eddie Long was the tipping point on the subject for me," Berry said in a statement. "This is not a witch hunt, but it is a progressive history lesson of the Black Church in America."

The documentary premieres in 2014.