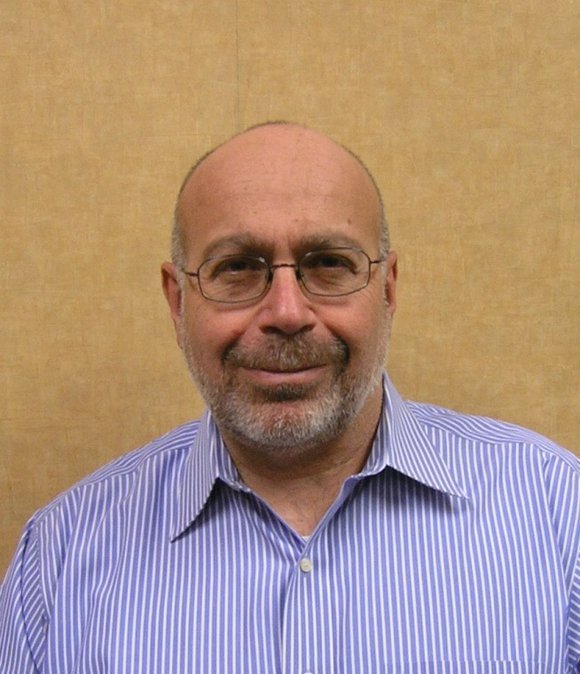 At Hi-Tek Car Wash, sending a message of change to low-wage workers

It's been a big couple of weeks for many of the courageous car wash workers-who call themselves "carwasheros"-who have joined the RWDSU in the past year. An historic breakthrough in the WASH NY campaign came in late May, when workers at Hi-Tek Car Wash & Lube in Queens voted to ratify their first union contract. In so doing, they became the very first car wash workers east of Los Angeles to win a union contract. Just over a week later, the carwasheros at Sunny Day car wash in the Bronx ratified their first RWDSU contract.

With their new contracts, these car wash workers won substantial raises and paid time off. Their union agreements also protect immigrant workers, expand protections against discrimination, increase job security by establishing seniority and require that a shop steward supervise the counting and distribution of tips. Additionally, they'll have the ability to take an up to four-week leave to return to their countries of origin to tend to family issues or any other business they need to take care of back home.

Also, workers at another recently unionized car wash-Jomar in Queens-engaged in a quick but effective one-day strike, winning back the job of a co-worker who was unjustly fired.

These victories by New York's carwasheros prove that low-wage workers can improve their lives and their jobs when they stand together. Through the collective action of standing up for themselves and joining a union, these workers have already won far more than what seemed possible when the WASH NY campaign began a little over a year ago. They've won improvements at work and, most importantly, the dignity and respect that come with collective power.

There are too many low-wage workers out there today who are being told by management that it can't be done--that these days, workers should just be happy to have a job. These workers are being told that they should be happy with low pay and no say on their job, with no control over their scheduling or working conditions. And they are told they won't succeed in joining a union, and even if they can, they won't win a contract.

Workers at Hi-Tek and Sunny Day have proven them wrong, and workers across New York are taking notice. In early June, 64 workers at Unique Thrift in the Bronx-a for-profit thrift chain-voted to join the RWDSU. Likewise, in late May, the 57 employees at Guitar Center's 14th Street Manhattan superstore became the first workers in the massive instrument retail chain to unionize when they chose the RWDSU.

These are just the latest workers who have seen that with a union, real change is possible. More and more workers are getting the message and seizing the power to change their workplaces for the better.