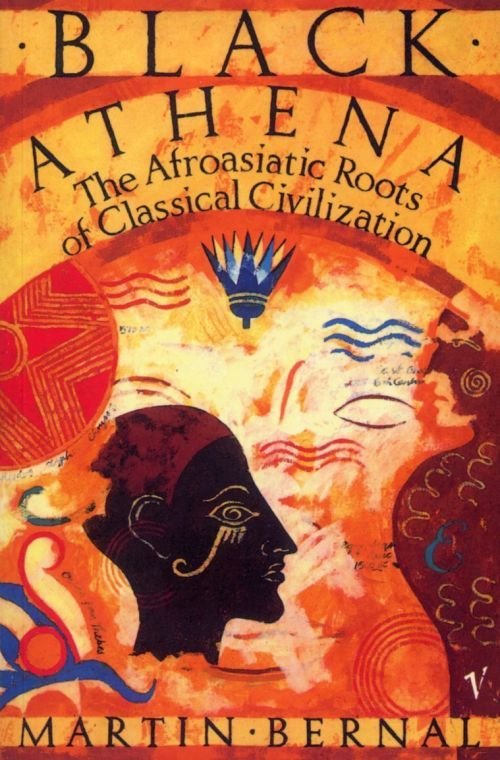 At the close of the introduction to his breathtaking study “Black Athena,” Martin Bernal stated, “The political purpose of ‘Black Athena’ is, of course, to lessen European cultural arrogance.”

Not only did his two volumes reduce European arrogance, it practically usurped the continent’s claim on the antiquity of civilization and reinstated the seminal roles of Africa and Asia, much to the delight of a coterie of Afrocentric scholars such as Dr. Yosef Ben Jochannan, Dr. John Henrik Clarke, Ivan Van Sertima, Dr. Molefi Kete Asante, Dr. Leonard Jeffries and Cheikh Anta Diop.

Bernal’s place in the pantheon of classical scholarship is forever enshrined with his death on June 9 in Cambridge, England. He was 76.

When “Black Athena: The Afroasiatic Roots of Classical Civilization” (Rutgers University Press) hit the bookstores in 1987, it provoked heated debate among Middle Eastern and African scholars and upset Greek experts so much that they subsequently compiled a retort to his conclusions. Centermost, and beyond what Bernal stated above, was his argument that classical civilization, principally Greek and Roman, were Johnny-come-latelies and that the Afro-asiatic “influences have been systematically ignored, denied or suppressed since the 18th century—chiefly for racist reasons.”

There is nothing new about his major premise. Several eminent scholars, including George James, Frank Snowden, St. Claire Drake, Drusilla Dunjee Houston and William Leo Hansberry, had made similar forays to correct the historical record, but Bernal, a versatile polymath, made his case linking an assortment of disciplines—linguistics, religion, anthropology, historical narratives, poetry and mythology, to name but a few—that ultimately coalesced in a fresh and compelling perspective.

Strangely, Bernal was not trained in Egyptology or classical studies, but he borrowed time and energy from his endeavors as a professor of government studies at Cornell University to pursue what became a passion, if not an obsession. His background in Chinese studies may have given him additional insights and his parental lineage cannot be discounted, because his grandfather, Alan Gardiner, was among the most highly respected of Egyptologists.

Bernal was born on March 11, 1937, in London. According to an obituary in the New York Times last Sunday, he graduated from King’s College, in Cambridge, England, in 1957 and later earned a diploma in Chinese language from Peking University. After graduate study at the University of California, Berkeley and Harvard, he received his Ph.D. in Oriental studies from Cambridge in 1966. He was a fellow at Cambridge until taking a post at Cornell, where he taught for over 30 years.

It was with the publication of “Black Athena” that he became a hot topic among scholars who supported his conclusions and those vehemently opposed. Things reached a boiling point by 1991, when Mary Lefkowitz, a classics professor at Wellesley College, published “Not Out of Africa” not only to contest Bernal’s findings, but to take on a cadre of Afrocentric thinkers who, in her opinion, were misinformed about Cleopatra and everything else about Egypt.

Her wailing pales miserably when compared with the exhaustive scholarship issued by Dr. Charles Finch, Diop, Dr. Ben, Marimba Ani, Asa Hilliard, James Spady, Runoko Rashidi, et al. Even Bernal himself entered the fray with “Black Athena Writes Back,” which prompted yet another book from his detractors.

The extent to which Bernal respected and honored those African-American scholars who had preceded him in such revelations about antiquity was shown in his fight to get George James’ “Stolen Legacy” accepted by the library at Cornell University.

“It was finally placed in a smaller branch library,” Bernal wrote, but “it is not recognized as a proper book. Nor has it been read outside the Black community. Within intellectual circles in this community, however, it is highly prized and very influential.”

The same can be said of Bernal’s powerful research, and as the late Van Sertima said of his analysis in an essay in “The African Presence in Early Europe,” Bernal “closely examines the documentary, archeological and linguistic evidence and shows convincingly the influence of the African and the Semite on early Greece.”

For this thesis alone, Bernal has earned a trusted place in the canon of African and African-American history and culture.