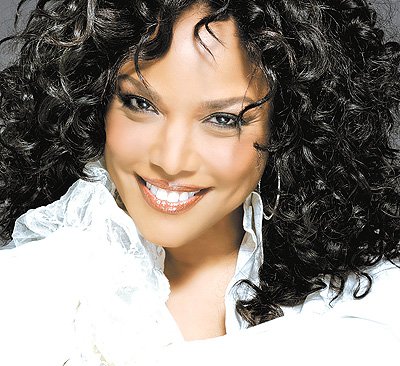 Greetings! Our March "GBE Women's Herstory and Health Month 2013" continues with special acknowledgment to Lisa Noble, daughter of the late, iconic, brilliant broadcaster Gil Noble. Sister Lisa presented a special, intimate event in honor of her father at the Schomberg Center this past weekend, announcing important new details on the status of the "Gil Noble Archives." Our thanks also to my brother, Bob Law, a legendary broadcast-activist, filmmaker and entrepreneur who "stood tall" for me at the event. We are looking forward to a major fundraising event coming up tentatively September through October. As the actual date approaches, we'll keep you all posted in the GBE. For more info, go to www.gilnoblearchives.com or call 201-675-2158.