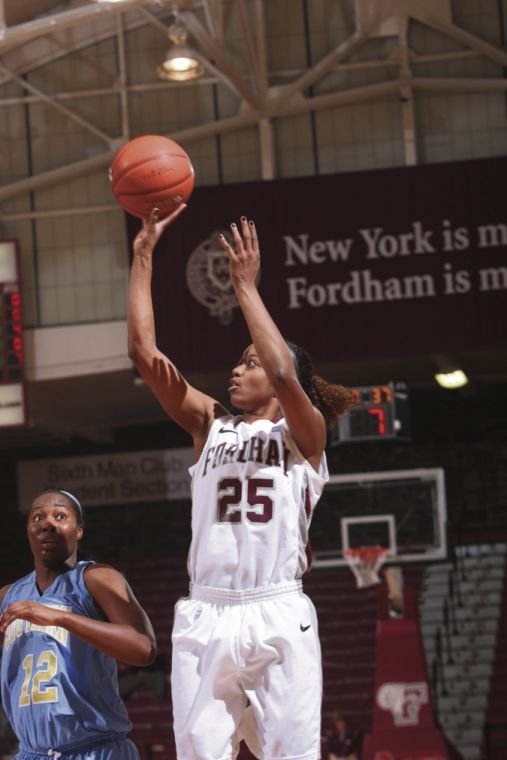 The dance was short for the three New York-New Jersey teams that qualified for the NCAA Women's Basketball Tournament, with each losing in the first round. Marist went down 55-47 to Michigan State, St. John's lost 96-90 to Dayton, and Princeton was on the losing end, 60-44, to Florida State.

Rutgers, which despite struggles always seems to make it to the NCAA Tournament, didn't this year. The Scarlet Knights started the season relatively strong but came apart during conference play--their final hurrah in the Big East turning into a limp to the finish--16-14 overall and 7-9 in conference action. On the other end of the spectrum, St. John's found its mojo during conference play.

After struggling to stay above .500 in pre-conference action, the Red Storm won seven of its last eight games to amass an 11-5 Big East record and punch another ticket to the tournament. Their first-round matchup was even held on home court, but Dayton proved more tenacious in double overtime. Marist also had a shaky pre-conference season, but came alive in MAAC play--going an undefeated 18-0 and winning another MAAC tournament with ease.

Unfortunately, the brilliant college career of Princeton forward Niveen Rasheed came to an end without a tournament win. Her impact on the Tigers has been extraordinary--only two Ivy League conference losses in her four years, although she missed Ivy season her sophomore year with a torn ACL.

Three local teams qualified for the postseason WNIT, which was a very pleasant surprise. After two losing seasons, Iona fought its way back into postseason with an excellent 13-5 MAAC record.

At press time, Fordham stood as the lone local Division I women's basketball team still in action. A one-point loss to St. Joseph's in the Atlantic 10 tournament kept the Rams out of the NCAA Tournament, but they've been making the most of WNIT play, notching wins over Army and Boston University to face James Madison in the Sweet 16. This is only the second time in the Rams' history they've made the postseason.