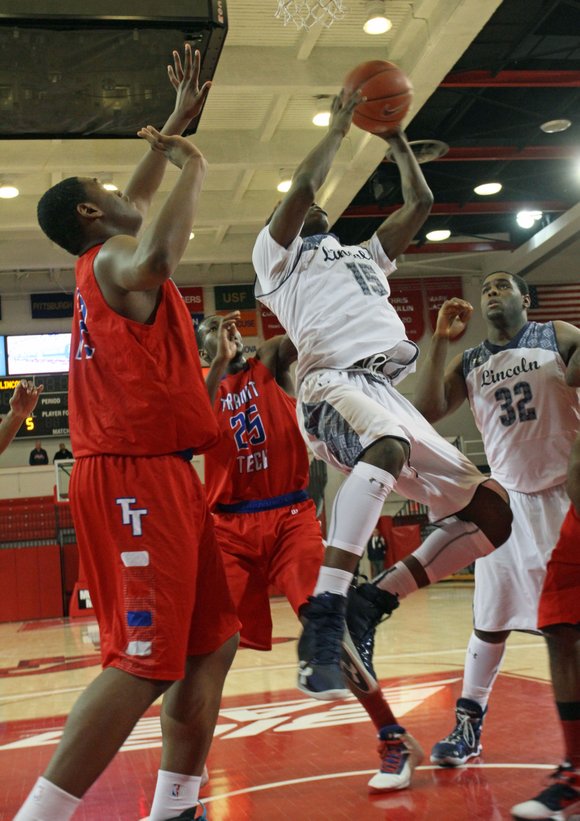 Lincoln, Jefferson, Curtis and Wings advanced to the PSAL (Public School Athletic League) semifinal playoffs, which will be played on Sunday, March 10 at City College. The school's gymnasium is located on Convent Avenue at 138th Street.

Lincoln (Brooklyn), the No. 1 ranked school in the PSAL, led by Isiah Whitehead's 18 points, reached the semifinals with a 56-40 quarterfinals win over Transit Tech. Lincoln coach Dwayne Morton, after a three-year drought due to the three-year run made by Boys and Girls, has his team primed and ready for a championship return to Madison Square Garden.

Boys and Girls were ousted from the playoffs after losing 58-50 to Bayside earlier in the second round of the playoffs. In girls varsity semifinal action, Murry Bergtraum (Manhattan), seeded No. 2, were 53-42 quarterfinals winners over No. 7-seeded Grand Street. They will line up against Curtis, the No. 3 seed, in semifinal action at CCNY.

Bergtraum is on track to win their 15th girls PSAL championship. South Shore (Brooklyn), the No. 1-ranked PSAL team, will take on Brooklyn, ranked No. 4. They fought off a tough Truman (Bronx) team 55-49 to reach the semifinal round.