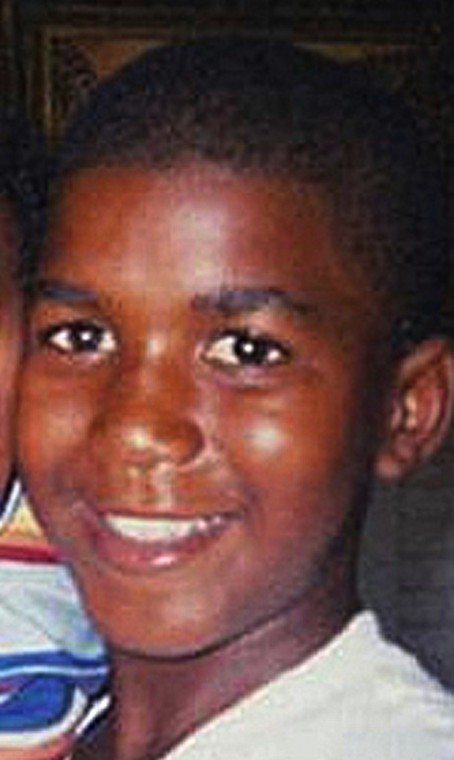 A judge is allowing Trayvon Martin's school records and social media profile information to be handed over to the team defending his attacker, George Zimmerman. The latest development in the case has critics questioning why the information is relevant to the case.

In a ruling, Judge Debra Nelson is allowing Zimmerman's lawyers access to Martin's academic, attendance and disciplinary records. They are also allowed to see Martin's Facebook and Twitter accounts. The upcoming trial could make the information public.

Martin's parents said at a press conference they plan to fight the release of their son's information, stating that not only is the information private, but it is not important to the case.

Zimmerman is charged with second-degree murder following the deadly shooting of the 17-year-old Martin in February. Zimmerman admitted to shooting after he saw Martin walking back from the store in a gated community while wearing a hooded sweatshirt. It has been argued the shooting was motivated by racial profiling, though Zimmerman claims it was self-defense.

"It's important to remember that Trayvon was a minor," said Sybrina Fulton, Martin's mother. "He had just turned 17 years old. He was just a kid up against a grown adult. That's the reason why it's very difficult."

During her tearful speech, Fulton went on to say that the family has created the "Change for Trayvon Committee." The group plans to draft legislation to change "Stand Your Ground" laws through its website, www.changefortrayvon.com.

Martin's father, Tracy, said that his son was the victim and that attacking him is wrong.

"I just feel that as human beings, that our first priority shouldn't be to assassinate the character of the victim and make dead children seem as though they are the perpetrator," he said. "I feel that Trayvon's school records are not relevant in this case and feel that George Zimmerman's medical records are very relevant to this case. Trayvon is dead and there is nothing we can do to bring him back."

The judge ruled that Zimmerman's medical records will in fact be made available to prosecutors, according to reports.

"Though it sounds horrible to come before you and say, 'I really want to go after the victim's reputation,' that is simply what the Sixth Amendment tells us we have to do," defense attorney Mark O'Mara told the judge.

Last week it was announced that the trial against Zimmerman will begin June 10, 2013.