Have you been polled lately? 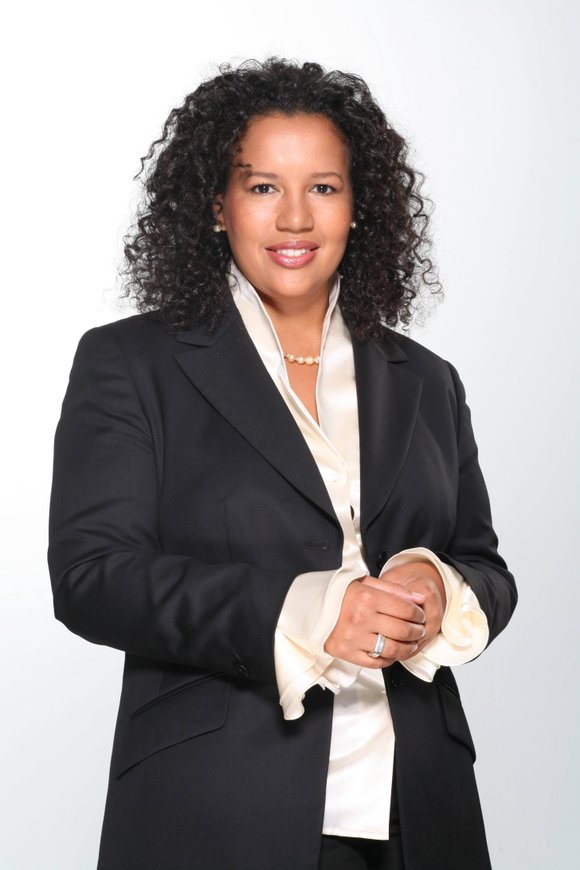 When guidance counselors need to care

Four years ago, there was a mayor's race in New York City. And in the general election, there was the incumbent mayor, Mike Bloomberg, seeking his third term in office.He was pitted against New York City Comptroller Bill Thompson.

Bloomberg and his millions splashed money all over the race, outspending the Thompson campaign by more than 10-1.

On the street, Thompson was doing well. In the media and in the polls, he was losing. The daily newspapers almost systematically closed him out. He was all but ignored by the New York establishment media. The only time his name came into play was when the polls came out showing huge numbers in favor of Bloomberg vs. Thompson. Bloomberg was leading Thompson by the high double digits. At least that was what the polls said. The story did not change throughout the campaign.

But then election night came. And as the results started coming in, what we all knew was going to happen started happening. The vote was close. As the numbers were tallied, Thompson was holding his own. At times, he was leading Bloomberg, and at other times, as the counting continued, he was behind. But never by far. At the end of this exercise in "democracy," Bloomberg spent over $110 million on his re-election bid to Thompson's mere $9 million. And at the end of the day, Bloomberg won by less than five points.

The polls told us for months that Thompson would lose--and lose big. Three days out, one poll said that Thompson had only 53 percent of the Black vote and 35 percent of the Latino vote. But come Election Day, he had 75 percent and 65 percent, respectively. The polls counted Thompson out before the fight could even really begin. On Election Day, the polls still said that Bloomberg would win by double digits. Well, Bloomberg did win, but the margin was tiny in comparison to the predictions.

So what does this tell us? It tells us that in the last mayoral election, more than 75 percent of the Black community voted for Thompson. In his race for comptroller, John Liu got strong support from the Black community, as did Bill de Blasio in his race for public advocate. But in the latest polls conducted for mayor by Marist College, Christine Quinn gets the majority of the Black vote against any of these candidates. There is something wrong here. These polls are so inaccurate and have been for decades when it comes to indicating voting preference of voters of color, particularly when voting for candidates of color.

In effect then, there are polls, damned polls, and statistics, to paraphrase a great thinker of the past. And even when consideration is given to the accuracy and viability of polls, they are, for the most part, but momentary snapshots of a particular pool of respondents.

With all the technology that we have, with all the information we have about people and about the way they think, why is it that we can't get this polling thing right? They say they talk to our community. Have you ever gotten a call from Marist or Quinnipiac? Have you ever been asked how you will vote for mayor? I know I haven't. So where does that leave us, as voters, as part of this democracy? Does it leave us tethered to numbers that do not adequately represent us and that the media spins around so candidates of color are counted out before they can even be counted in?

These polls are used and abused to depress minority turnout in elections. The polls just don't work. And until they do, we must find another way to determine who is ahead in the game.