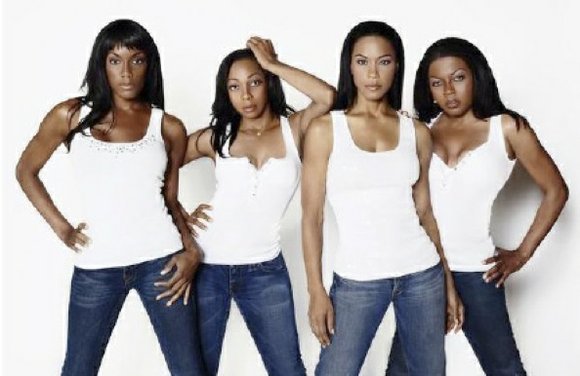 Greetings! We join family, friends and fans around the world, in acknowledgment and in celebration of life, for the brilliant jazz musician-educator, Donald Byrd, who passed at the age of 80. The Byrd classic "Flight Time" has been my theme song for the GBE for many decades. May he rest in peace.