Haitian-Dominicans are targets for racial profiling in their own country. 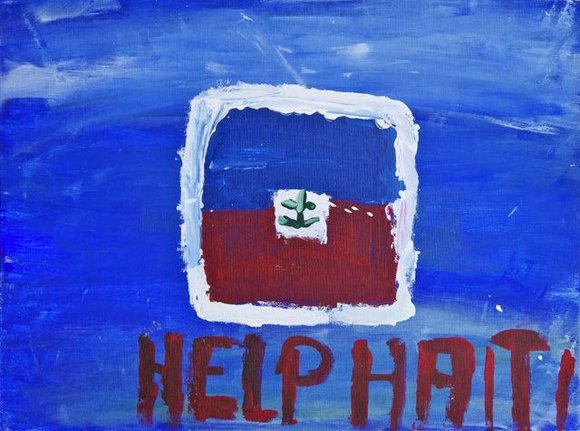 Dominican President Danilo Medina said that being born in the country does not automatically grant citizenship. It is estimated that 83 percent of the people affected by this ruling are of Haitian descent. The unethical decision denationalizes over 250,000 Dominicans of Haitian ancestry. Authorities are consolidating and reviewing birth certificates dating back as far as 1929 to seek out Haitians who are no longer entitled to citizenship.

On Jan. 12, 2010, Haiti suffered a devastating earthquake, leaving parts of the country impoverished. More than 1 million people were homeless, families were unable to thrive on the land due to flooding in the aftermath and more than 7,600 people reportedly died from cholera. Nearly four years later, Haitian residents are still trying to rebuild their country. Meanwhile, migrant labor workers had to cross the border of Haiti to work in sugarcane fields or other industry jobs to sustain income.

“My family comes up here for a couple of months, and then they go back to the Dominican Republic. I can’t imagine what it would feel if I could never see them again,” said Nataly Diaz, a Spanish Harlem resident.

Berthly Douge, a Jamaica, Queens, resident of Haitian descent, said that the tension between Haiti and the Dominican Republic is so severe that Haitians are not accepting food from Santo Domingo.

“My mom told me that there was a situation about a couple of weeks ago, that the food being shipped from Santo Domingo to Haiti, they were finding feces in the food,” said Douge. Santo Domingo distributed meals to Haiti refugee camps during the aftermath of the earthquake, yet Douge says that today some Haitians in the country are weary about whether Dominicans can be trusted.

The shared Caribbean island of Hispaniola, predominately claimed by Black-Haitians, holds a history of trouble between Haiti and the Dominican Republic, including power struggles, massacres and the constant fight for civil justice between the Creole and Spanish.

“We have so many opportunities to build stuff in Haiti; instead of that, we’d rather go somewhere else to work for people who don’t treat us well. We have too much pride. I’m not going to sit there and blame Dominicans. We need to start coming together, go back home and start all over” said Clifford Baron, who is of Haitian descent.

In 2010, the Dominican government approved a constitution that denied the citizenship of children born to both diplomats or parents who were “in transit” to the Dominican Republic for a period of 10 days or less. The impact of that law diverts economic issues within Haiti, causing the growth of the country to become stagnant. According to WorldBank.org, over half of Haiti’s population of 10 million lives on less than $1 per day, and approximately 80 percent live on less than $2 per day.

Jonathan Salas, a Hollis, Queens, resident of Dominican decent, says that Dominicans and Haitians both come to the island in order to make a living. “It shouldn’t have gotten to this term. Haitian people are trying to live a little better over there. When they go back home, they can take the money and invest in in their country,” stated Salas.

Last week was Independence Day in Haiti, marking the country’s fight for freedom. The holiday was overruled by a protest against Haitian President Michel Martelly in anger because of his lack of control in the government.