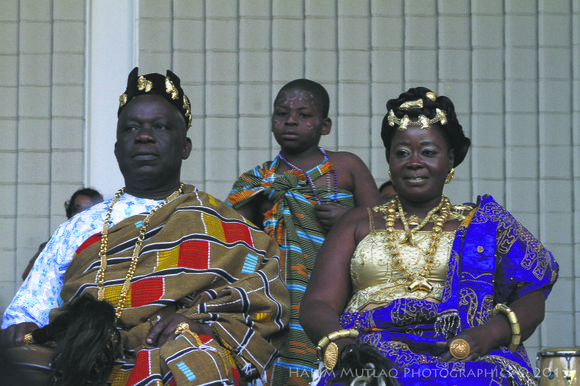 Hundreds of proud Africans represented their nations during the annual African Day Parade in Harlem recently.

Despite the mass shooting that took place in Nairobi just one day prior, Kenyans in New York proudly represented their country at the African Day Parade and Festival. Gambian-American youngsters introduced their group in the parade—one of the biggest of all the countries that attended.

Music blasted out of various speakers throughout the parade, and those representing the West African country of Sierra Leone couldn’t help but move to it. The African continent was well-represented, and the whole of New York City and surrounding areas came out to bask in the culture, the sun and the pride.