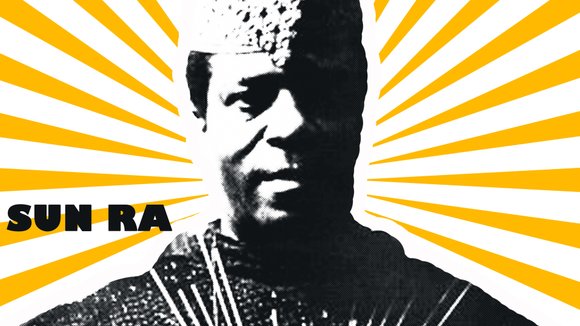 Sun Ra, the first musician to infuse a cosmic philosophy into his free jazz and world music, will turn 100 this year. In honor of the event, Jazz at Lincoln Center’s Allen Room will host “Sun Ra Turns 100: Sun Ra Arkestra with Marshall Allen” on Oct. 5. There will be shows at 7 p.m. and 9:30 p.m.

Under the leadership of saxophonist and multi-instrumentalist Marshall Allen, the Sun Ra Arkesra recently concluded tours in Italy, Spain and England. Their New York visit will be a memorable one. Some of the musicians, who are leaders in their own right, include tenor saxophonists Charles Davis and James Stewart; trumpeter and vocalist Michael Ray; vocalist, percussionist, dancer and alto saxophonist Knoel Scott; French horn player Vincent Chancey; harpist Nina Bogomas; trombonists Dave David and Craig Harris; pianist and synthesizer player Farid Abdul-Bari Barron; drummer Craig Haynes; and Allen, who will perform on alto saxophone, flute, clarinet and kora.

Allen joined the Sun Ra Arkestra in 1958 and eventually became the leader of the reed section. He toured and recorded with Ra almost exclusively for much of his musical career. He is featured on over 200 releases. He took the helm of the Arkestra in 1995. He resides at the Ra residence in Philadelphia, where he works to keep the big band tradition alive by reworking the arrangements of Ra’s music, as well as composing new music.

Marshall maintains the Ra residence as a living museum dedicated to the compilation, restoration and preservation of Ra’s music, memorabilia and artifacts.

Ra, born Herman Blount (May 22, 1914-May 30, 1993), expanded the boundaries of jazz and incorporated the eclectic elements of Black vaudeville, numerology, swing and ragtime. From the 1950s to his death, Ra led his Arkestra in various ensembles under names such as the Solar Myth Arkestra, Cosmo Discipline Arkestra and the 2Blue Universe Arkestra.

In 1948, the pianist and composer performed briefly as part of a trio that included saxophonist Coleman Hawkins and violinist Stuff Smith. One of Ra’s final recordings was a rare appearance on violinist Billy Bang’s “A Tribute to Stuff Smith.”

Born in Birmingham, Ala., Ra was inducted into the Alabama Jazz Hall of Fame in 1979.

It is going to be a cosmic improvisational night. Tickets start at $45. For more information, visit jalc.org.