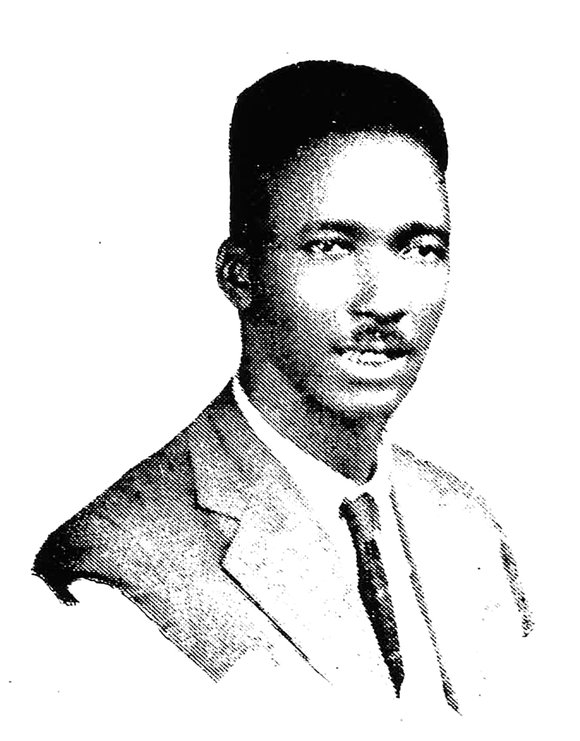 When early blues heroes are mentioned, the name discussed most often is guitarist-singer Robert Johnson. However, Tommy Johnson (1896-1956), his senior and no relation, was also a great guitarist-singer out of the Mississippi Delta. He influenced many aspiring musicians in Mississippi and around the country, including such artists as Howlin’ Wolf.

It was the elder Johnson who first said he sold his soul to the devil in exchange for great musicianship. That same devilish contract later became a concrete part of Robert Johnson’s musical story.

Most recently, Tommy Johnson’s 1930 two-sided release on the Paramount recording label, “Alcohol and Jake Blues” and “Ridin’ Horse,” was sold during an eBay auction for $37,000. This was the highest price ever paid for any record. These two songs are considered jewels of the blues genre. There are only two known and verified copies of this recording.

The winning eBay bidder was blues record collector and expert John Tefteller. It just so happens that Tefteller, who has been collecting rare blues records for over 40 years, also owns the other known copy. He noted that this latest copy is in much better condition, and he will remaster and re-release this new copy next year for his 2015 “Blues Calendar” release. The “Blues Calendars” come complete with a free 20- to 24-track CD.

While Jimi Hendrix gets the credit for doing tricks with his guitar like playing with his teeth and behind his head, it was Johnson in the 1920s who started playing the guitar between his legs, behind his head and throwing it in the air—tricks that many rock musicians have since adopted. The rock group Canned Heat took its name from one of Johnson’s songs.

Johnson made only five records for the Paramount label from 1929 to 1930. Paramount was one of the early record labels that was best known for its recordings of Black musicians in jazz and blues during the 1920s and 1930s that included such artists as Ma Rainey and Blind Lemon Jefferson. It has been noted that Paramount was the most innovative and creative independent record label during that time and anything on the label is like gold to any record collector.

The label, based in Grafton, Wis., was a subsidiary of the Wisconsin Chair Company of Port Washington, Wis. With dropping record sales, Paramount began contracting to press records for other labels. One of their first and major contracts was with the Black-owned Black Swan Records, started by W.C. Handy (“Father of the Blues”). When that company fell, Paramount bought out Black Swan and began its journey in the Black music business, making and recording “race records.”

The original masters of many of these recordings were destroyed during WWII. “The only way we can hear them now is to rescue the few remaining commercial copies, which are in private homes,” stated Tefteller.

Tefteller, who resides in Oregon, deals in the Paramount label, rock and roll, and rhythm and blues 45s and 78s. It is said he has one of the best collections of blues records and memorabilia on record. When walking by those flea markets and exploring old record bins, take notice—a Paramount record maybe lurking in the back, so stay alert, jazz or blues fans.

This is one of those incredible all-star groups that will not be seen in many jazz clubs. Such a configuration is definitely worth seeing.