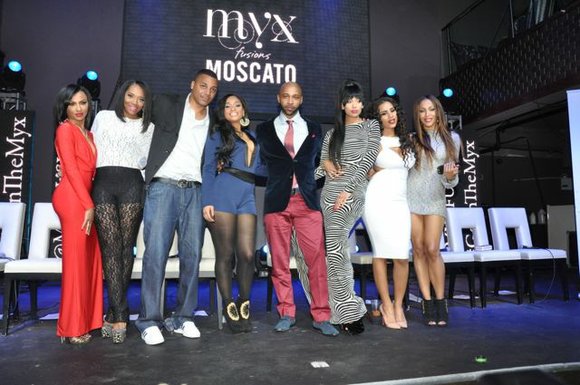 VH1 and Myx Fusions Lounge along with Monami Entertainment and Eastern, celebrated the Season 4 premiere of the hit series, “Love & Hip Hop” in New York. 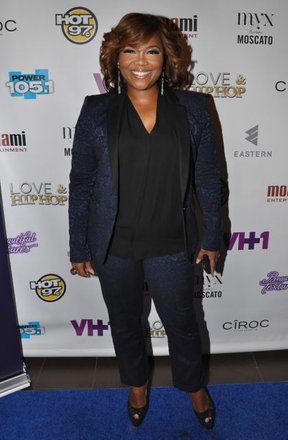 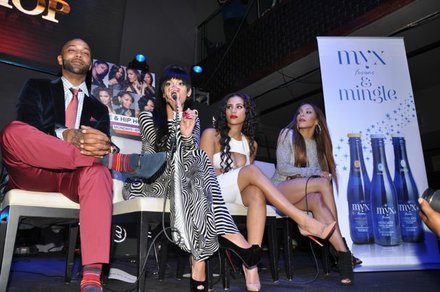 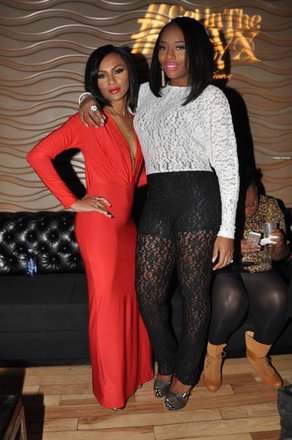 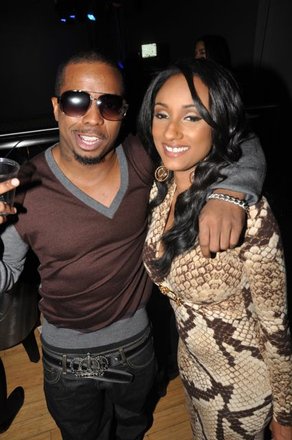 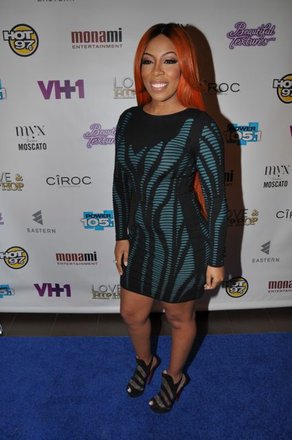 After the viewing of the premiere episode, the cast participated in a question and answer session moderated by Hot 97’s Laura Stylez. The conversation covered everything from affairs, lesbian relationships, and record label launches.