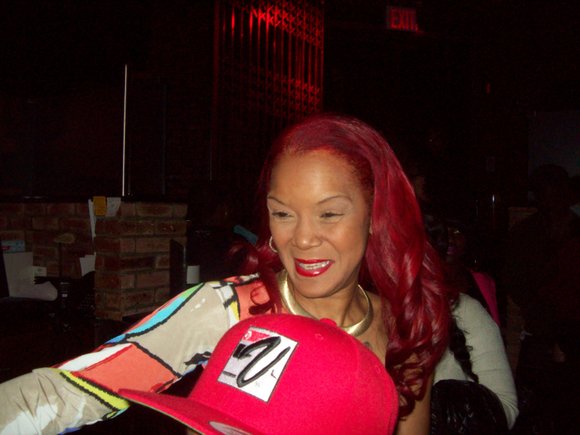 Nancy “Mama” Jones of VH1’s “Chrissy and Mr. Jones” hosted an event Monday in Harlem to celebrate the season premiere of the reality show.

The star-studded event took place at 9A Kitchen and Lounge. Jones was joined by family and friends.

Among those who were at the event were Linda Torres from VH1’s show “Big Ang,” R&B singer Ladyy Cee, DJ Kaos and Amanda Blaze.

Jones is best known as the mother of Harlem-born rapper Jim Jones who stars in the reality show with his fiance Chrissy Lampkin. Now in its second season, “Chrissy and Mr. Jones” is a spin off of the popular VH1 series “Love and Hip Hop.” 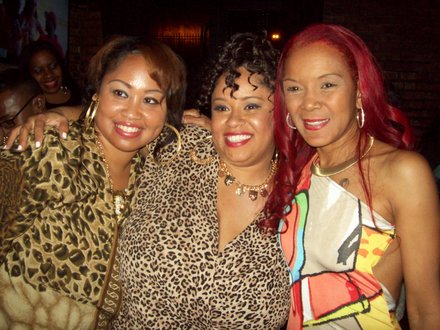 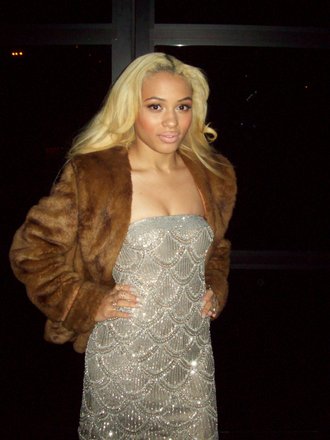 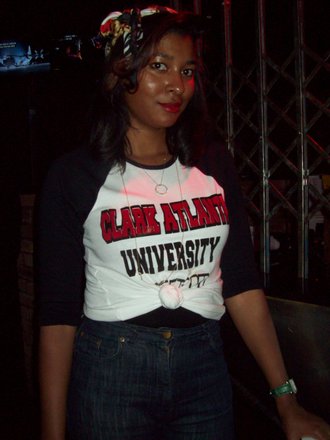 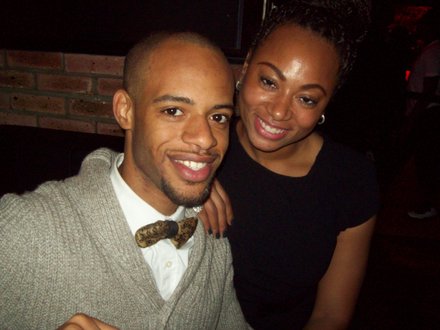 On Monday night’s season premiere, Jim informed Chrissy that his son is moving in with them for the summer. Meanwhile, Mama Jones discovers that her current boyfriend is telling lies about their relationship.

Mama Jones recently released her first book titled “Mama Jones My Guide To Love & Romance.” The book offers her unique perspective on dating and navigating through the relationships. She recently partnered with Hue-Man Books for a signing.

"There are some things that real women just wouldn't do. I outline a lady code to reinforce the ethics of real women,” she said. “ And I'm going to teach you young brothers a thing or two."