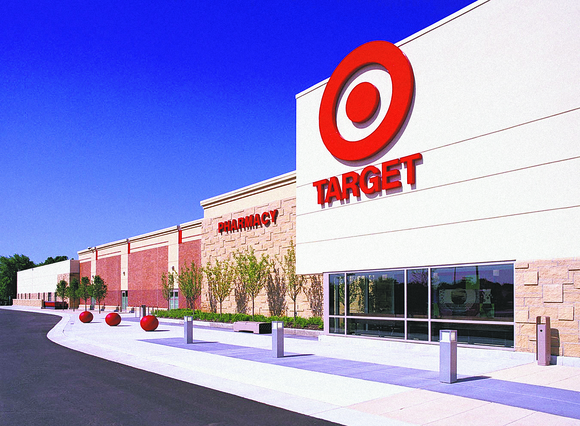 Starting in January of 2014, Target won’t discriminate against potential employees based on their criminal background.

The second largest retailer in the country announced last Thursday that it will remove questions about criminal history from its job applications throughout the United States. Target’s announcement comes off of a new law created in Minnesota (where Target’s headquarters are located) and grassroots campaigns by activists to get the company to reduce barriers to employment from applicants with criminal records.

“Target is finally doing the right thing by reforming its hiring policies so that qualified job applicants aren’t automatically screened out simply because they have an arrest or conviction from the past,” said Christine Owens, executive director of the National Employment Law Project, in a statement. “Other large retailers around the nation need to follow suit, because their hiring policies send a strong message about whether they are committed to the communities that support their business.”

Earlier in the year, Minnesota Gov. Mark Dayton signed a law expanding the state’s so-called “ban-the-box” policy to cover private employers. All employers in the state of Minnesota will be required to wait until a job applicant has been selected for an interview or until they have given a conditional offer of employment before asking them about their criminal history or conducting a background check.

Over 50 cities in 10 states around the country have ban-the-box policies. Target’s one of the few private employers to engage in the practice.

“The Council on Crime and Justice and other members of the Minnesota Second Chance Coalition worked tirelessly to pass statewide ban-the-box legislation,” said Mark Haase, vice president at the Minnesota-based Council on Crime and Justice, in a statement. “Not only is Target complying with the new law here, they are doing the right thing around the country by giving people the opportunity to be judged for their skills and qualifications first.”

A coalition of groups called TakeAction Minnesota pressured Target to change its policies through its three-years-long campaign that included demonstrations and meetings with Target executives.

“There are solutions to making sure those individuals with criminal histories in their past—the vast majority nonviolent misdemeanors—are given a fair opportunity to be hired,” said Terrell. “It’s about all of us working together to remove the barriers and narrow this employment gap—corporate employers, policymakers and our community at large.”