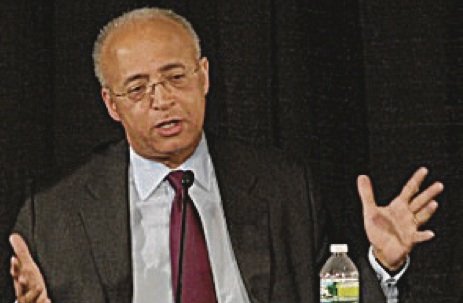 The New York Observer endorsed Bill Thompson for the Democratic mayoral office on Sept. 3. The Observer’s editors wrote that the clear choice for the Democratic mayoral race was Thompson because of his resume. The editors highlighted his time as a two-term New York City comptroller and president of the Board of Education. The editors said, “Mr. Thompson brings a value-added quality to the race: He is a conciliator who plays well with others.”

However, a recent Quinnipiac poll puts Public Advocate Bill de Blasio in first place with 43 percent of the vote among likely voters in the Democratic race. Thompson has 20 percent of the vote, and New York City Council Speaker Christine Quinn holds 18 percent. Among Black voters, de Blasio has 47 percent to Thompson’s 25 percent and Quinn’s 6 percent, respectively. The survey also showed that women are 44 percent likely to vote for de Blasio, 19 percent for Thompson and 18 percent for Quinn. The Quinnipiac poll was released on Sept. 3.