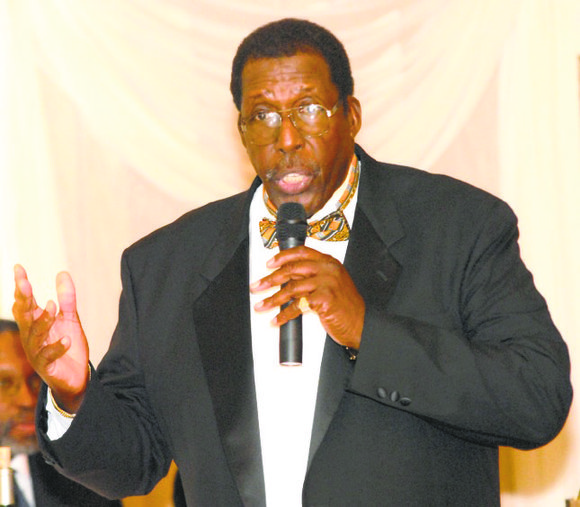 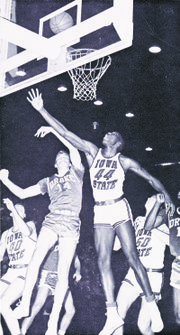 Some called him “Hammering Hank.” Others, like former Benjamin Franklin High School All-City great and Harlem Globetrotter Carl Green, called him “The Hammer.” Standing 6-foot-7 and tipping the scale at a muscular 240 pounds, Hank Whitney, a Brooklyn native, was among the all-time greats at Iowa State University. a

He finished his collegiate career with over 1,100 rebounds and was drafted by the Syracuse Nationals in 1961.

He has been a charter member of the American Basketball Association, Jersey Americans, the New Jersey Nets and now the Brooklyn Nets of the NBA. He averaged over 36 minutes and 12.6 rebounds a game with the Syracuse Nationals. Whitney also played in the Eastern Pro League; his aggressive playing under the hoop stamped him as among the top big men in the league.

When the pro hoop game ended for Whitney, he worked his way up the ranks of the New York City Board of Education and became a licensed principal, joining the ranks as one of the city’s top educators. He became a devoted and totally involved community leader in the borough of Kings. He was among the founders the Brooklyn U.S.A. Athletic Association and continues to serve as its chairman.

The New York City Basketball Hall of Fame welcomes Whitney as a member of the 24th class of inductees.