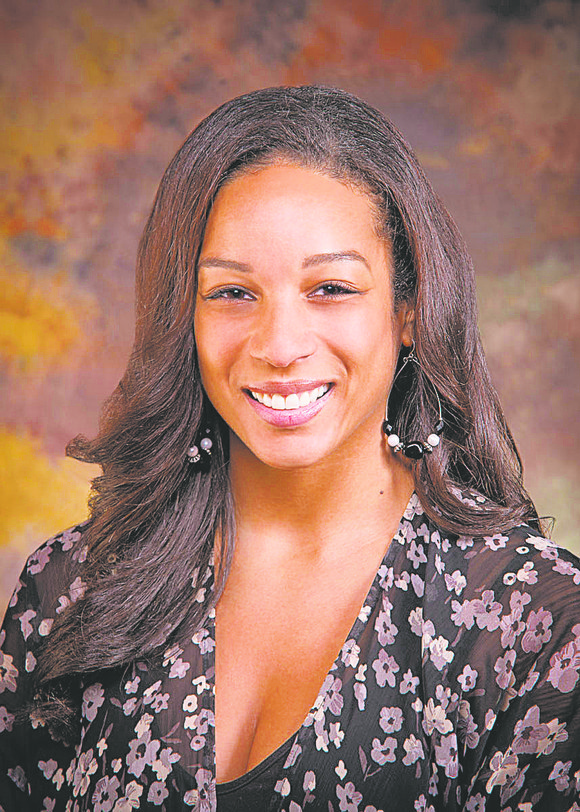 Ingram has been with NAN for the last two years and served as the civil rights organization’s Washington, D.C., bureau chief. The Camden, N.J., native was instrumental in NAN’s work with the 2012 Voter Engagement Tour, the fight against “stand your ground” laws and the recent 50th anniversary of the March on Washington.

In an interview with the AmNews, Ingram said she started her work with NAN when she was living near the organization’s headquarters and worked for Project Enterprise. She then moved to Washington, D.C., submitted her resume for the bureau chief position and got the job.

“NAN has an impact on the community and advocates for people who don’t know how to or have the means to advocate for themselves,” she said. “I made a commitment a long time ago to advocate and work for the community. I get to do this job, and I am living out my passion.”

Issues that Ingram said she feels passionate about include voting rights, entrepreneurship, fighting against stand your ground laws and education. In her position as acting executive director, she will be responsible for overseeing national programing and activism along with managing NAN’s portfolio.

“Having worked on initiatives including NAN’s Voter Engagement Tour, the 2012 and 2013 national conventions and the National Action to Realize the Dream rally and march, among others, I am delighted to step into this new role with added vigor and commitment to serving the community. I take this responsibility with great humility and look forward to new challenges and victories in the fight toward justice,” she said.

Sharpton said that Ingram is perfect for the position and that she will be instrumental in continuing the organization’s progress. One of her goals for NAN is to make sure the organization has longevity. She also aims to continue NAN’s work on voting rights.

“I am deeply impressed with the leadership shown by Janaye Ingram as she has effectively handled National Action Network’s Washington, D.C., bureau for the last two years and spearheaded our historic 50th anniversary March to Continue the Dream,” he said. “We salute the work that Tamika D. Mallory has provided for the last four years as national executive director and look forward to continuing to work with her as she reaches new levels of service in her career.”

Prior to working with NAN, Ingram worked with nonprofits in New York and New Jersey. A former pageant queen, she served as Miss New Jersey-USA in 2004. She holds a bachelor’s degree in psychology from Clark Atlanta University and a master’s degree in nonprofit management from the New School.