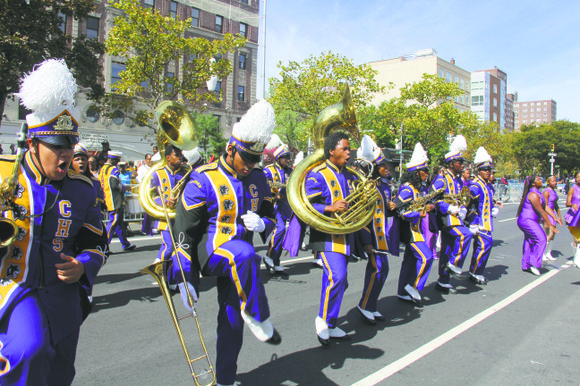 On Sunday, Sept. 13, Assemblyman Keith L.T. Wright was one of the hosts of the 12th annual African-American Day Parade breakfast at the Harlem Tavern, located on 116th Street in Harlem. The breakfast kicked off the 44th parade.

Once again, a great time was had by all.