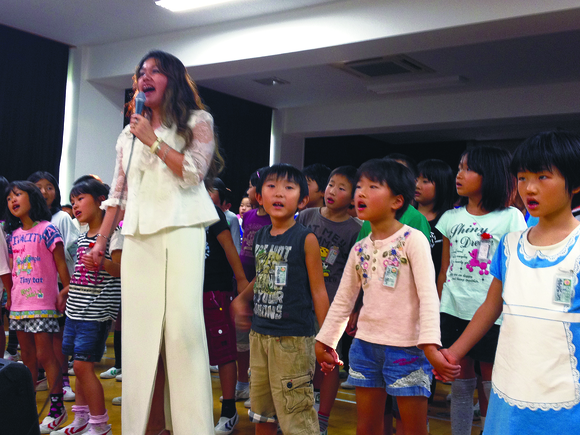 In Harlem, it seems more restaurants are flirting with jazz on a somewhat regular basis. The Phil Young Experience and “The Jazz Masters in Harlem” were so good last month that they will return to Dinosaur BBQ (300 W. 125th St.) on Sept. 25, 6 p.m.-10 p.m. The first set starts at 7 p.m. in the Bridge Room (second floor).

“The Jazz Masters in Harlem II” features an all-star cast that includes pianist Danny Mixon, saxophonist Bill Saxton, bassist Alex Blake and percussionist Neil Clarke with vocalist Melba Joyce. “I look forward to performing with these great musicians,” said Saxton. “We all came up learning this music together over 40 years ago.”

Drummer Phil Young can play everything from straight-ahead to swing. He has played with a variety of musicians during his career and has toured with artists such as the Fifth Dimension, Aretha Franklin, David Bowie, George Benson and Dakota Staton.

For this return engagement, Young’s good friend, trumpeter-composer-arranger Jimmy Owens, will join the Jazz Masters. The 2012 NEA Jazz Master’s experience covers a wide music chart and includes work from studio musicians, soloists, bandleaders and composers of orchestral compositions, movie scores and ballets. Roscoe Orman will be the special guest host. Many may know him as Gordon on “Sesame Street.”

There is another sizable restaurant downtown that is known for its BBQ and jazz—can this be the start of some type of competition?

The horrific tragedy and anniversary of 9/11 did not go unnoticed in Japan as singer-songwriter Okaru Lovelace performed. The charity concert, performed at her former Mt. Daisen Elementary School, included students as well as adults from the community.

During the solo concert, in which Lovelace played piano and sang, she talked about Japan’s tragic 3/11 earthquake and tsunami. One of the students whose family had to relocate from the nuclear plant explosion area of Fukushima recited a moving essay on the effects on him and his parents of being evacuated to a new community far away and having to make new friends. “Sakura Home of my Heart,” which Lovelace sang, was written by her directly after 3/11 for those who lost loved ones and their homes.

Lovelace, who resides in Manhattan, introduced the song “Road to Recovery,” written by saxophonist and composer Mr. Aoto, a survivor of the tsunami. He wrote the song while he and his wife were living in temporary housing in Onagawa. Lovelace wrote the lyrics, a touching ballad that says we are all together on “The Road to Recovery.”

Lovelace was a special guest performer at the annual prestigious Dr. Takasi Nagai Peace Awards ceremony. Each year ,adults and students from all over Japan and around the world (including the United States) in the first grade to high school are invited to submit essays on love and peace. It is hosted by the Unnan City Board of Education.

Mitoya-cho founded the awards in 1991 in memory of Dr. Takashi Nagai, a physician specializing in radiology and a survivor of the atomic bombing of Nagasaki. A converted Catholic, his life of prayer and dedicated service to the survivors of the bombing earned him the title of “Saint of Urakami.”