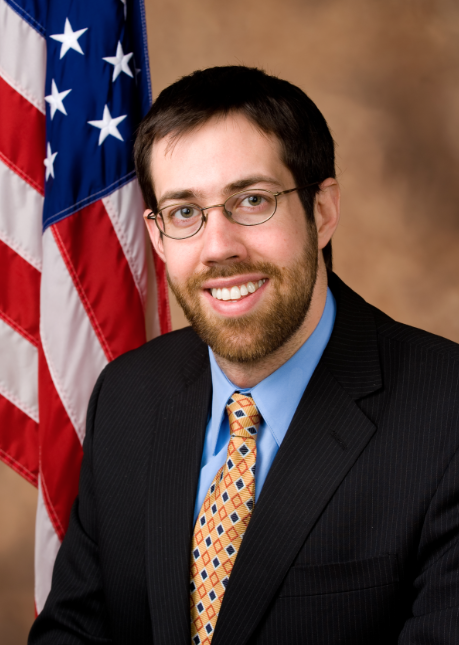 In a significant win for Daniel Squadron’s campaign, former Democratic public advocate candidate Cathy Guerriero is endorsing Squadron for public advocate, citing his track record. Squadron is facing a runoff against New York City Council Member Letitia James in October, but Guerriero, who finished the Sept. 10 Democratic primary with 13 percent of the vote, believes that Squadron is the best bet.

Campaigning at the Staten Island Ferry Whitehall Terminal earlier this week, Squadron spoke on how much Guerriero’s support means to him.

“Cathy is deeply dedicated to making sure each and every community has a voice,” said Squadron. “She ran a campaign focused on making a difference in this city that we both love, and I know she’ll continue to serve New York in so many ways. I’m very honored to have Cathy’s support as we head into the Oct. 1 runoff, and I’ll continue to fight to ensure that the public advocate’s office delivers results for New Yorkers who need them.”

Although she was an adversary just a week ago, Guerriero put all differences aside in favor of the things she and Squadron have in common to support him.

“Daniel represents the best of us: He is a faithful servant of the public good and a thoughtful steward of the dissenting voice,” Guerriero said. “His intellectual prowess is matched only by his integrity. In a prayerful process of discernment and wisdom, I have come to the absolute belief that Sen. Squadron is the best choice to be our city’s public advocate.”

“We agree on the importance of better schools, a good and fair wage for our union rank and file, and an understanding that the real ‘public advocates’ exist already in our faith-based and community leaders,” continued Guerriero. “My dealings with Dan in the pressure cooker of a campaign as hard fought as mine tell me he is, in no uncertain terms, a mensch with nerves of steel. I am honored to call him a friend.”

The runoff between Squadron and James takes place on Oct. 1.