A Hall of Fame night at the New York Athletic Club 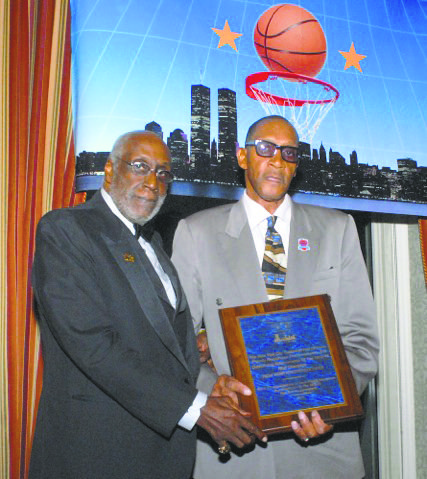 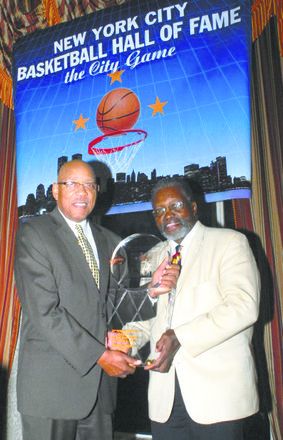 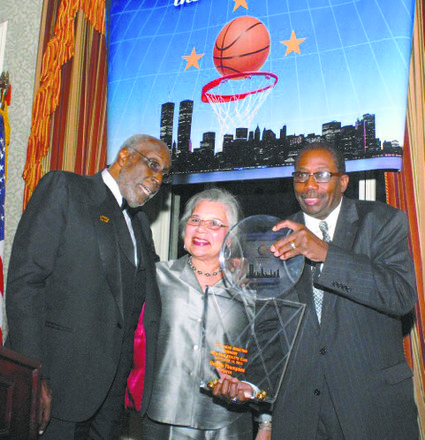 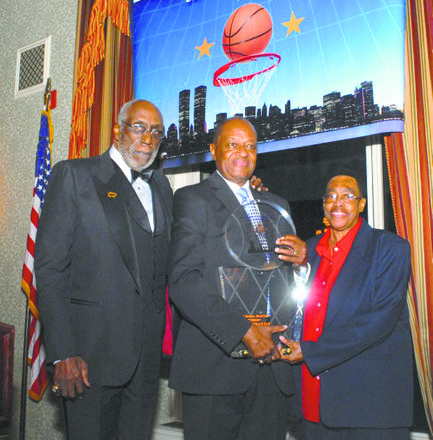 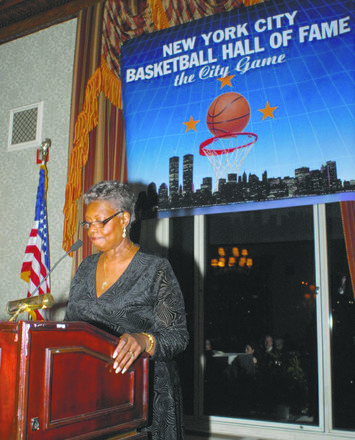 The Rev. Betty A. Spencer gave the invocation at the New York City Basketball Hall of Fame induction ceremony. 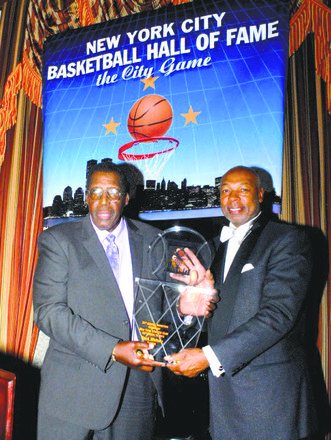 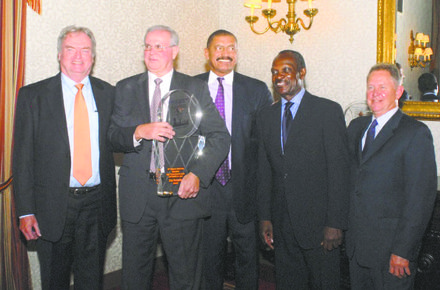 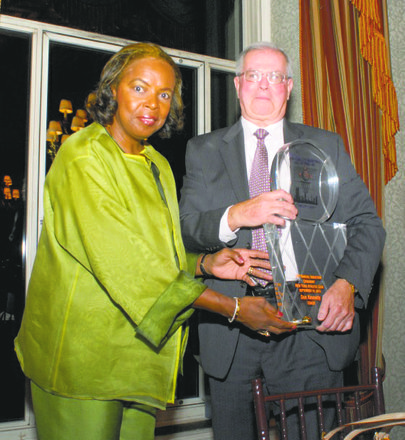 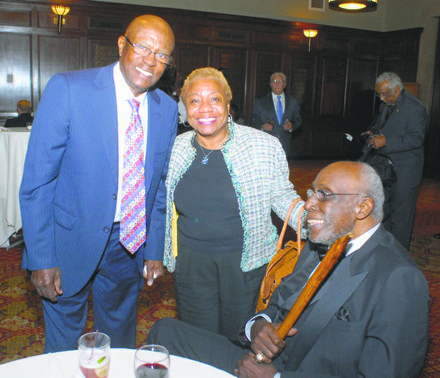 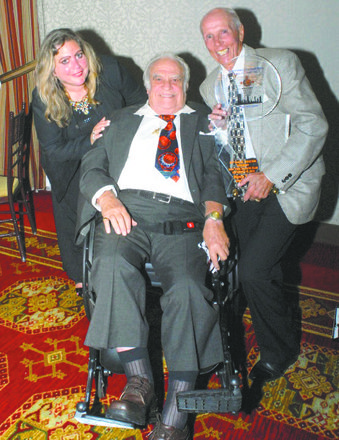 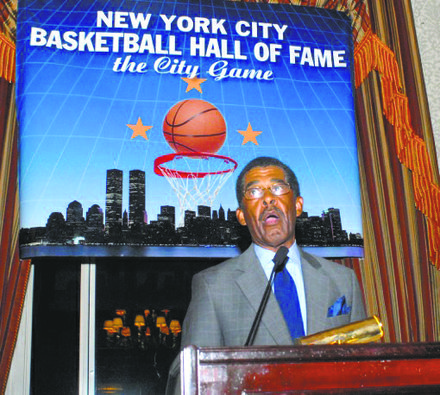 It was a night to remember. The New York City Basketball Hall of Fame celebrated it’s 24th birthday, playing host to a basketball-loving audience. One didn’t have to move far to bump into a city legend. They were in every corner of the reception area.

The stars of the night were the still rugged-looking George Thompson and George Kennedy, who reminded one and all of the spirit of his dad, coach Don Kennedy (St. Peters University), now a NYC Basketball Hall of Famer.

There was also the smooth-dressing Carl Green, who was without his running buddy Jack DeFares, who was under the weather and had to miss his first induction ceremonies in years.

The 24th class of inductees was again dominated by hoop legends who balled at Brooklyn high schools, including George Thompson, NBA referee Manny Sokol, Vaughn Harper and Don Kennedy, who, believe it or not, often coached two to three teams during the course of a season.

In addition to the guys above who were inducted on Sept. 19, inductees included Hank Whitney, Jerry Harkness and NBA official Lee Jones. It was indeed a Hall of Fame night.