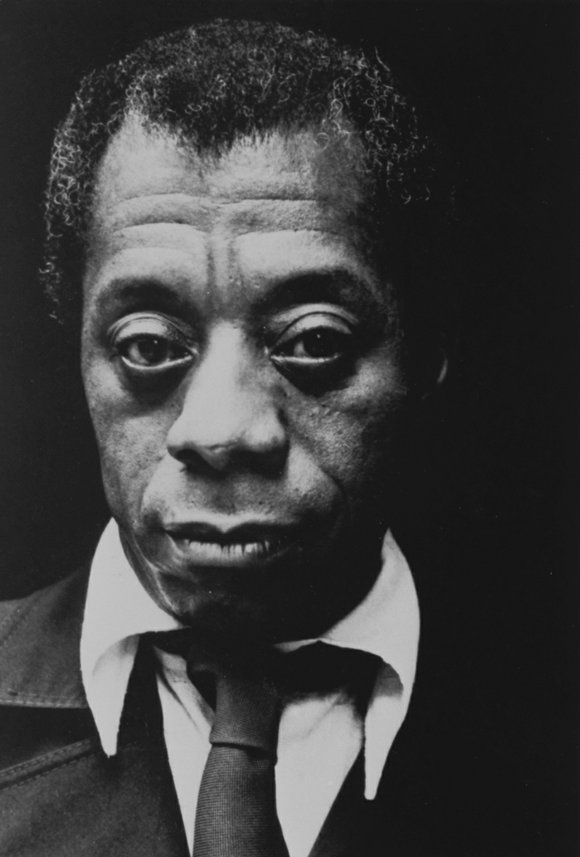 James Baldwin’s major novels, plays and nonfiction were recently published as eBooks by Vintage Books on Tuesday, Sept. 17. The highly praised “Go Tell It On the Mountain,” “Giovanni’s Room” and “The Fire Next Time” and 10 other major books by the esteemed author are now available to readers in a digital format.

The published James Baldwin eBooks are: 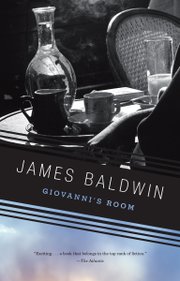 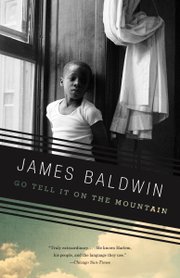 James Baldwin's Go tell it on the Mountain

Born on Aug. 2, 1924, Baldwin was educated in New York City. His first novel, “Go Tell It On the Mountain” received excellent reviews and was instantly recognized as “establishing a profound and permanent new voice in American letters.” Commenting on the book, he remarked: “‘Mount ain’ is the book I had to write if I ever was going to write anything else.”

His 1964 play, “Blues for Mister Charlie,” was produced by the Actors Studio in New York. That year, Baldwin was also made a member of the National Institute of Arts and Letters and collaborated with photographer Richard Avedon on a series of portraits of America. His collection of short stories, “Going to Meet the Man,” was published in 1965, and in 1968, “Tell Me How Long the Train’s Been Gone” was published.

Other works by Baldwin include: “Jimmy’s Blues” (1983), a volume of poetry, and “The Price of the Ticket,” his final collection of essays, and his last work, “The Evidence of Things Not Seen” (1985).

He was named Commander of the Legion of Honor and was granted the Eugene F. Saxon Memorial Trust Award, a Rosenwald Fellowship, a Guggenheim Fellowship, a Partisan Review Fellowship and a Ford Foundation Frant. Baldwin died in St.-Paul-de-Vence, France, on Dec. 1, 1987.