‘Xscape’ into summer with a new Michael Jackson album in May 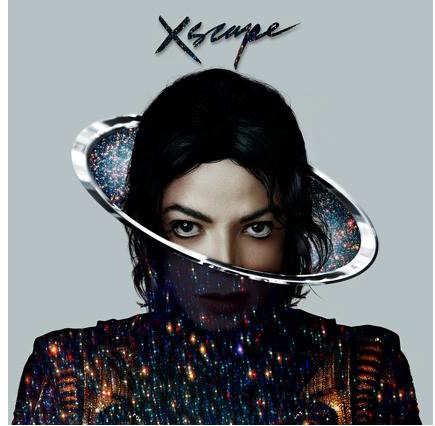 The estate for the late King of Pop, Michael Jackson, and Epic Records announced Monday that they will be releasing a new Michael Jackson album in May, according to Billboard.

The 8-song album of previously unreleased material will be called “Xscape.” The album will be released on May 13, about a month before the 5th anniversary of Jackson’s passing.

According to the official press release, Epic Records Chairman and C.E.O. L.A. Reid was granted unrestricted access to 40 years of Jackson material.

“Xscape” standard and deluxe editions will be available for pre-order April 1 from iTunes and other outlets.