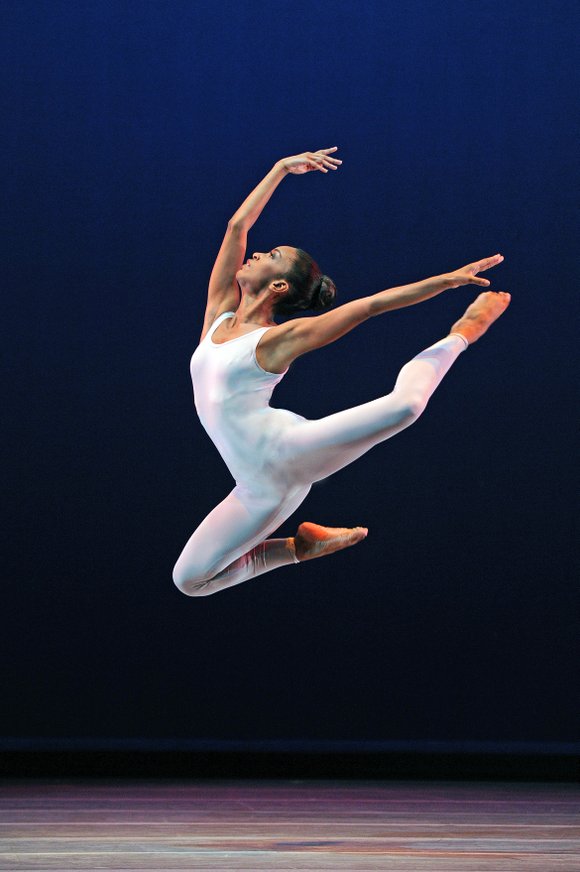 Hold on to your seats! Ailey II, the wildly talented second company of the Alvin Ailey American Dance Theater, celebrates its 40th anniversary season with an exciting program of familiar favorites and delightful new works at the Ailey Citigroup Theater from April 2-13.

This will be the company’s second season since Artistic Director Troy Powell took the helm following Sylvia Waters’ retirement from the position Alvin Ailey handpicked her for after founding the company back in 1974. 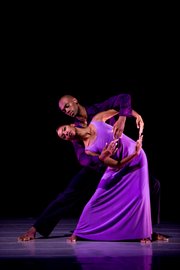 Passion and energy have been Ailey II’s trademark since it was conceived as a platform for young, gifted and talented dancers and emerging choreographers. In fact, Ailey II is known for cultivating the star power of young talent and launching their brilliant concert, Broadway or commercial careers. That’s why audiences can expect the excitement of witnessing exquisite performances and discovering tomorrow’s stars.

“I think the main thing that will stand out for audiences when they come to see this 40th anniversary season is the fact that these dancers challenge themselves onstage,” said Powell during a break from rehearsals.

Though the season and the dancers were his primary focus, Powell fondly spoke of mentors Ailey, Waters and Judith Jamison and others who have aided his journey from 15-year-old student to Ailey II, then AAADT member, then back to Ailey II as Waters’ right hand, to now.

Observing his rehearsal, it seemed he wanted to nurture this current crop of dancers the way others nurtured him. And if they bring to this season even one iota of the energy and excitement seen during their rehearsal of Ailey’s “Streams,” audiences are in for a treat. Whether dashing from the wings and flinging themselves into a partner’s arms or moving slowly, swimming through space as if air were water, their jazzy elegance signaled that this season will be nothing short of a smash.

On opening night, Wednesday, April 2, the curtain rose on an all-new program with the world premiere of up-and-coming choreographer Adam Barruch’s “Alchemies.” Powell says it is an “abstract work that doesn’t have a storyline but has an intent that allows dancers to bring a freshness to every performance.”

Leading a program of “familiar favorites” is “Stream,” Ailey’s abstract, seductive exploration of bodies in space set to a percussive score by Miloslav Kabelac. It is joined by Ailey Amercan Dance Theatre Artistic Director Robert Battle’s engaging duet of familiarity and vulnerability “We” and the ethereal and lush work “Rusty” by former AAADT dancer Benoit-Swan Pouffer. Amy Hall Garner’s high-energy “Virtues,” with its sophisticated edge, rounds out this program with a romp that lets the dancers shine with a distinctive blend of contemporary, modern and jazz movement.

But whether you opt for the program of new works or familiar favorites, Powell wants audiences to embrace all of them. “I want audiences to walk away from the theater feeling great and knowing that we have given them a thing of beauty that will enhance their lives for more than just one night,” he said, adding, with a twinkle in his eye, “Then I want them to go to the box office and get another ticket.”