Most crucial round of Canada talks starts Monday 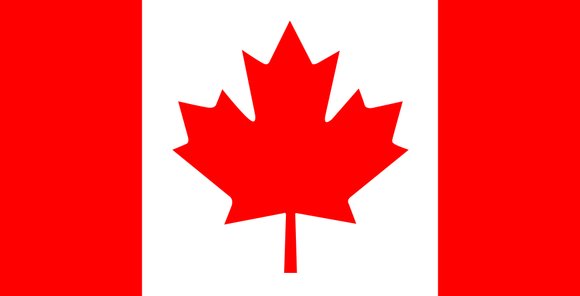 This week, Caribbean trade bloc nations and Canada commenced what officials said was the most crucial round of negotiations for a free trade agreement in Ottawa, Canada, amidst fears that failure to reach an agreement at the sessions could mean the collapse of negotiations altogether after nearly five years.

Guyanese Foreign Trade Minister Carolyn Rodrigues-Birkett acknowledged that this is the most important round of talks between the two sides yet, given the mutual agreement that all negotiations must be completed by June of this year.

Canada had late last year threatened to walk away altogether from the talks with the 15-nation regional grouping. Many of the smaller Eastern Caribbean island nations say they are reluctant to sign on to the two-way free trade agreement because they have little to trade and have nothing to replace the customs revenues that would vanish if hundreds of imported goods enter duty-free. The minister said this fear among the small islands is a fact faced in Caricom but governments remain hopeful of a deal.

“We have instructed our side to be positive in the negotiations so we can have an agreement, but that is if the other side wants an agreement,” Rodrigues-Birkett said as the two sides prepared to sit down to the sixth round of talks in five years. “Both sides must show enough flexibility leading to an agreement.”

She said many countries are also reluctant to open up economies given the fact that “we have not seen any significant increase in trade” from the Economic Partnership Agreement signed with the European Union (EU) five years ago. It replaced a one-way duty-free and open quota agreement the EU had put in place for its former Caribbean colonies for decades.

The deal with Canada will override the Caribbean-Canada Trade Agreement that also allowed exports from the region to enter Canadian markets without taxes.

She said governments are prepared to acknowledge that the global economic crisis of 2008 might have had an impact on the failure of trade to grow with Europe, but similar fears with Canada are also evident.

Thanks to exports of large quantities of gold from Guyana and Suriname and petroleum products from Trinidad, Caricom exports much more to Canada than Canada exports to them, but officials fear a reversal of that pattern if two-way trade without built-in protections are signed away.

Officials who are close to the talks say the Eastern Caribbean nations are almost contemptuous of the talks and expect Canada to understand the reason why they barely have any interest in a free trade deal with the North American country.