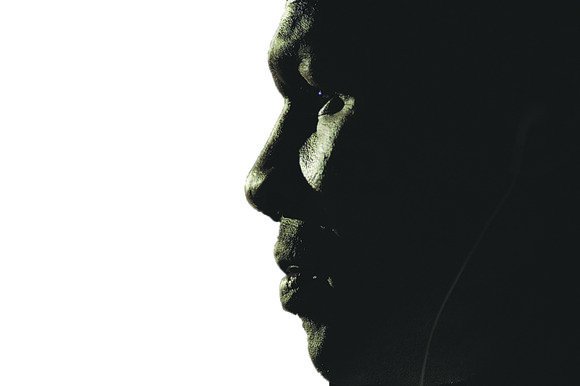 “Those who can’t, teach; and those who can, do.” So goes the antiquated notion that is often applied to the arts.

Fast-forward to 2014 and beyond and take note that the very best do both and, in the process, they keep learning. It takes several villages to tell several stories and raise those storytellers.

Tribeca might be conveniently located downtown, but their thick, creative roots have a global reach. The 2014 dialogues begin with “Tribeca Talks: Directors Series,” “Tribeca Talks: After the Movie,” “Future of Film: The Story’s Edge” (which are part of Tribeca Innovation Week) and other special “Tribeca Talks.” “Tribeca/ESPN Sports Film Festival Conversations” further extend these valuable insights shared by masters in their crafts.

Here are a few highlights:

April 19 at 2:30 p.m. (SVA Theater 2): “The Cutting Room: An Insight to the Edit Suite.” Longtime Martin Scorsese collaborator editor Thelma Schoonmaker discusses her incredible career. It’s said that a movie is made three times: once through a script, once on set and finally in the edit room.

April 19 at 3 p.m. (SVA Theater 1): In the “Tribeca Talks: After the Movie” series, following the world premiere of “Champs’” (directed and written by Bert Marcus), stay for a conversation with former boxers Mike Tyson, Evander Holyfield and boxing promoter Lou DiBella as they discuss life, rivalry and conflict both inside and out of the ring.

April 19 at 5 p.m. (SVA Theater 2): “Silenced,” by director by James Spione, explores the 11 Americans who have been charged under the Espionage Act of 1917—eight of them since President Barack Obama took office—and stay for a conversation with Spione, Jesselyn Radack, Thomas Drake and Barton Gellman about the role, importance and ethics of whistle-blowing in America in 2014.

April 21 at 6 p.m. (BMCC): “NOW: In the Wings on a World Stage,” directed by Jeremy Whelehan, examines one of the oldest companies in the world, the Old Vic Theater company and the group’s multitalented artistic director Kevin Spacey to take a look at the mounting of Shakespeare’s epic tragedy “Richard III” on a whirlwind tour across the world. Chat later with Spacey and Whelehan.

April 26 at 2 p.m. (SVA Theater 1): Executive producer Eva Longoria presents “Food Chains” by director Sanjay Rawal. This is a hard-hitting documentary giving pause for thought with every plate of food we eat by exposing the rampant abuse and injustice embedded in America’s agriculture and food production industries. After the movie, join Longoria, Rawal, Kerry Kennedy, Eric Schlosser and a representative from the Coalition of Immokalee Workers.

April 26 at 5:30 p.m. (SVA Theater 1): Funny man Mike Myers makes his directorial debut with “Supermensch,” documenting the astounding career of consummate Hollywood insider Shep Gordon. Later, stay for a conversation with Gordon and Michael Douglas for some inside Hollywood stories.