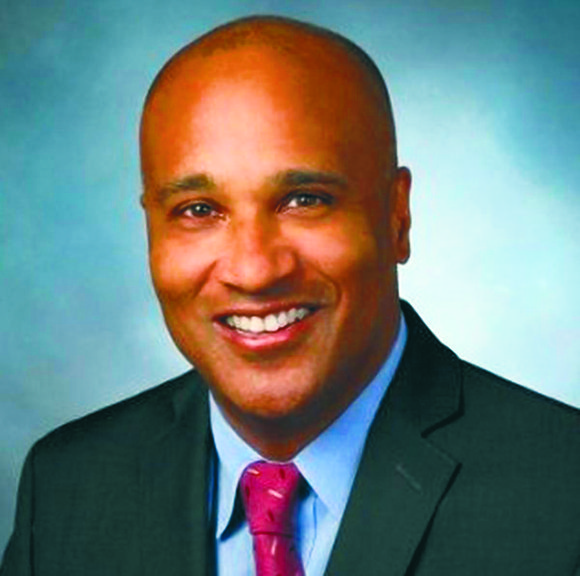 The city has welcomed its inspector general, an officer to oversee the New York Police Department. The office, which faced months of stiff opposition from former Mayor Michael Bloomberg, former Police Commissioner Ray Kelly and the police union, was created due to the department’s controversial use of stop-and-frisk and its surveillance of Muslim communities.

Philip Eure, a former federal prosecutor who has monitored police in Washington, D.C., for more than a decade, is the city’s first inspector general who will oversee the Police Department. The Boston native has served 10 years in the Civil Rights Division of the Justice Department before working at the D.C. Office of Police Complaints. He will start his job on May 27.

Eure was appointed by and will report to Mark Peters, the commissioner of the Department of Investigation (DOI). He is tasked with investigating the policing practices of the NYPD and the policies they use. Eure said he will increase his staff from 30 to 50. CBS News reported that his salary will be $193,788 a year.

In a statement, Peters said that Eure is a “nationally recognized police accountability expert who also has years of experience in government law enforcement. His tenure leading and shaping an independent oversight agency and working with a major metropolitan police force gives him extraordinary insight as he works to build DOI’s first NYPD office of inspector general.”

Mayor Bill de Blasio also welcomed Eure to his post and said that his provision of an “independent police review is a critical component in the constant improvement of our public safety efforts … while also strengthening the NYPD’s relationship with the community—all vital elements in keeping us safe.”

In a televised interview on NY1’s “Inside City Hall,” Williams made it known that “there are no other entities that do what the office of inspector general is going to do.” This came after opponents, including Bloomberg and the police union, argued that the NYPD already had the Internal Affairs Bureau to monitor the NYPD.

“The [inspector general] is going to look at the polices and procedures that are being used and give feedback and present annual reports to the council,” said Williams.

Also in a statement, the Arab American Association of New York welcomed Eure as the new NYPD inspector general and called on him to prioritize an investigation of the NYPD’s unwarranted Muslim surveillance program.