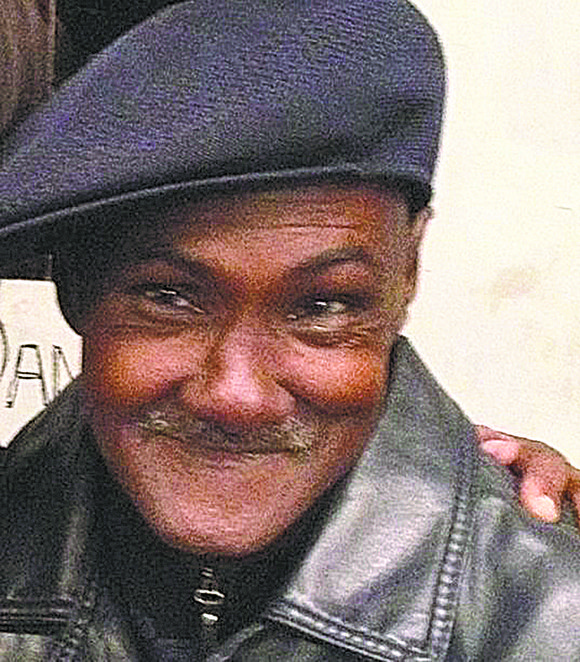 The Harlem community, the family and the organization God Wise Jamel Allah belonged to and helped establish–the Nation of Gods and Earths, also know as the Five-percenters–came out to Unity Funeral Home on Fredrick Douglas Boulevard Sunday evening to bid farewell to God Wise Jamel Allah.

Wise Jamel was physically manifested on Dec. 12, 1951, at home on 123rd Street and Seventh Avenue, later moving to the Bronx. He is the fourth of eight children nurtured by the late William and Anita Fields, who named him Cameron William Fields. He attended local public schools.

As a teenager, Wise Jamel was one of the renegade blood brothers Malcolm X mentioned in his autobiography, who were organizing against the police brutality inflicted on Harlem youth. He was unable to read or write until meeting Allah, the Father, in 1964, whereupon he became literate after memorizing the lessons he had heard from the Five-percenters’ founder, and then began teaching others by word of mouth and eventually scribing his teachings in his “Book of Life.”

Gaining knowledge of himself instilled a great sense of pride and a high level of self-esteem in him, helping Wise Jamel to develop wisdom as he and many other local teenagers resurrected their heroin-ravaged communities by embracing the blind, deaf and dumb, mentally dead masses.

In the mid-1990s, Wise Jamel conducted the annual Show & Prove historical tour each June, throughout Central Harlem, visiting specific locations where Allah, the Father, frequented and the Five-percenters organized throughout the 1960s.

During the going home services, many family and friends recollected Wise Jamel as a true and living god, who was a great builder with a kind heart, great sense of humor and fiery oratory skills, and who devoted his entire adult life to being a righteous teacher.