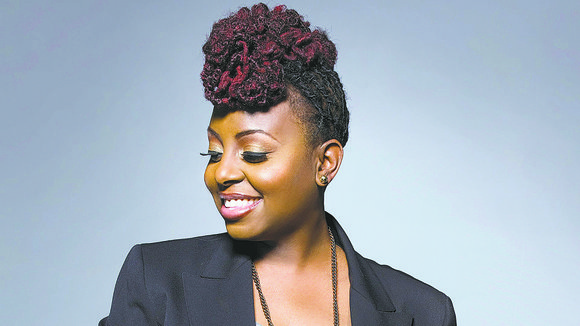 Greetings! Word is out about “Holler If Ya Hear Me,” directed by Kenny Leon (“Fences,” “A Raisin in the Sun”). The musical, which is inspired by the music and lyrics of late rapper Tupac Shakur, will officially open June 19 at the Palace Theatre, one of Broadway’s largest venues. The cast will be led by performance artist, poet and musician Saul Williams. Performance previews will begin May 29.

The historic 2014 revival of “A Raisin in the Sun,” Lorraine Hansberry’s heart-wrenching family drama, stars Academy and Tony Award winner Denzel Washington and LaTanya Richardson. It is directed by Kenny Leon (“Fences”). It is currently in a limited run at the Ethel Barrymore Theatre, 243 W. 47th St., where it originally opened in 1959. To order tickets, call 800-901-4092 or visit Telecharge.com.