More ‘Power’ to Africa from Obama 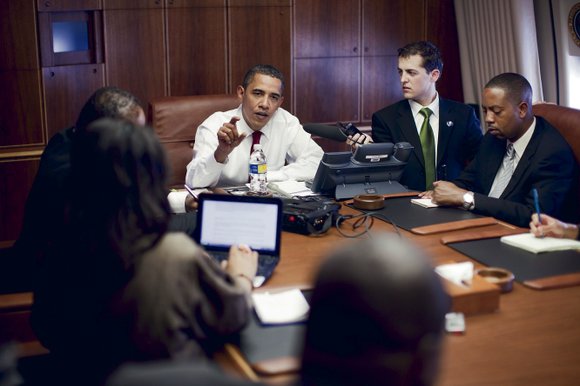 With invitations extended to some 50 African leaders for the recent summit in Washington, D.C., President Barack Obama has taken an even more decisive step in the expansion of his previously proposed Power Africa.

Tuesday, Obama announced that governmental institutions and private companies would be providing an additional $12 billion in aid to Power Africa, which will bring the total to $26 billion, thereby aiding the effort to electrify the continent. Overall, Power Africa will help deliver 30,000 megawatts of electricity access to some 60 million businesses and households.

Perhaps fearing further attacks from the opposition and their accusations about favoritism to the continent of his father’s birth, the president delayed his increased cooperation with Africa. But now, with so many critical issues stemming from Africa—the economic penetration of China, terrorism in various sectors, the recent outbreak of Ebola and his own legacy—Obama has made his most determined effort to connect with Africa.

It may be impossible to compete with China when it comes to the lead they have established there over the years. Many Africanists recall the Chinese engineering feats on the continent years ago, most memorably the railroad they built from Tanzania to Lusaka. Even so, Power Africa is a meaningful move to at least enter the race.

The recent outbreak of Ebola comes long after the summit was planned but has renewed U.S. concern about contagious diseases and how they can have a global impact, particularly with two Americans stricken. The kidnapping of hundreds of girls by the Boko Haram in Nigeria also brought a fresh sense of urgency from both antiterrorism and humanitarian viewpoints, although Congo, where some 5 million people have been killed or died as a consequence of the ongoing turmoil, still seems to be under the radar.

Interestingly, President Robert Mugabe of Zimbabwe and President Omar al-Bashir of the Sudan were not invited, reportedly because of their alleged human rights violations, while a few other leaders who might also fall in this category were invited.

The president did not meet one-on-one with any of the leaders, though Vice President Joe Biden was slated to chat with a couple of them after they partied and were serenaded by Lionel Richie.

Not sure what songs Richie fetched from his impressive repertory, but Obama might have requested “Stuck on You” to indicate his feelings about his African visitors.