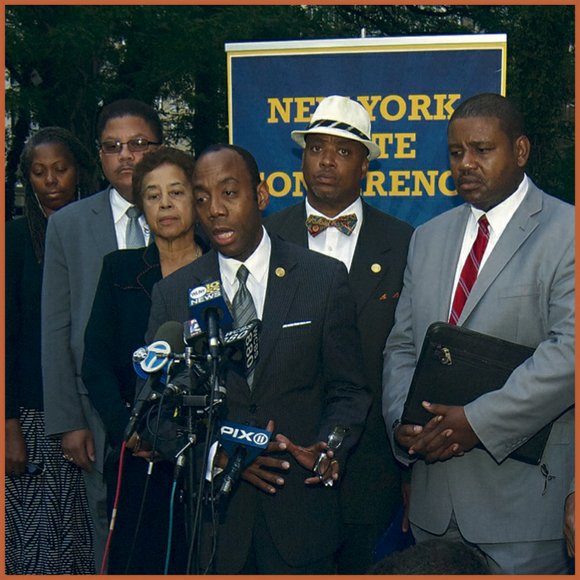 NAACP chapter presidents and officers, representing more than 6,500 members, met with representatives of the New York City Police Department on Staten Island and in Manhattan. 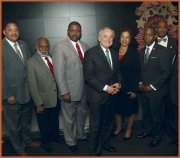 The conference meeting was led by the newly elected NAACP national president and CEO, Cornell Brooks. Brooks made the rounds with law enforcement officials to urge them that justice be done in the chokehold homicide by police officers that ended the life of Eric Garner and that these officers be held accountable to the fullest extent of the law.

The group met first with Staten Island District Attorney Daniel Donovan. He provided limited information because their investigation was barely underway. The group also met with Inspector General Phillip Eure, who recently took office. The afternoon finished with an hour and a half conference with Police Commissioner William Bratton of the NYPD at One Police Plaza.