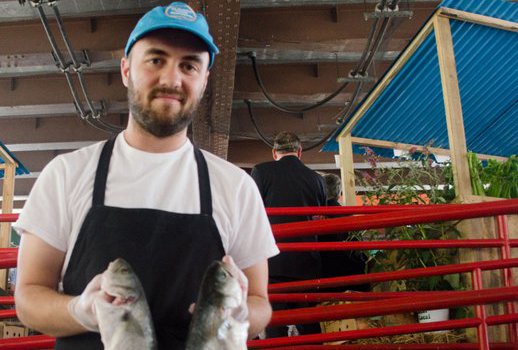 Kids, locals, public officials and half a dozen media outlets visited the opening ceremony for the revitalized local market, La Marqueta. City Council has promised to (and did) pour roughly $3 million dollars into upgrading the local market which runs from E. 115th to E. 116th St. along Park Ave. below the Metro North line.

The market has been part of El Barrio for decades and had seen its peak in the 1950s and 1960s. With the influx of money going into the project, City Council and local groups are trying to return to the glory days while bringing some needed commerce and cultural space to the community. 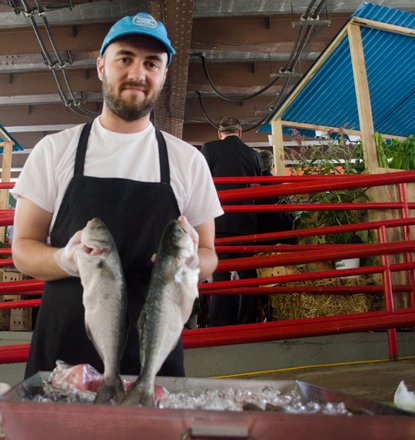 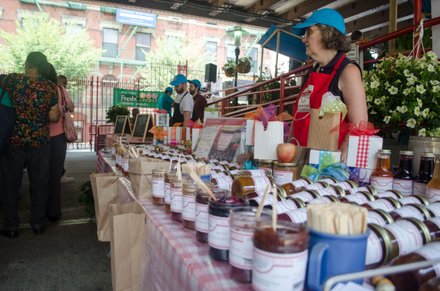 New York farmers come from update to sell their produce at La Marqueta in East Harlem. 08.07.14 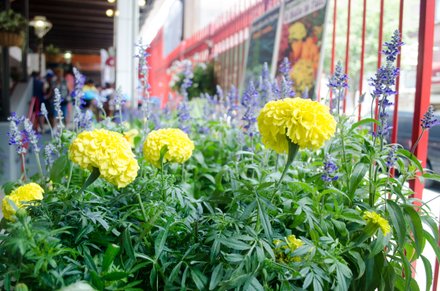 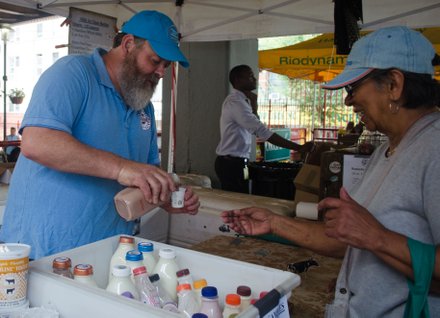 Note: I ran into La Marqueta yesterday and needless to say, I’ll be going back for some chocolate milk and locally sourced jam very soon.