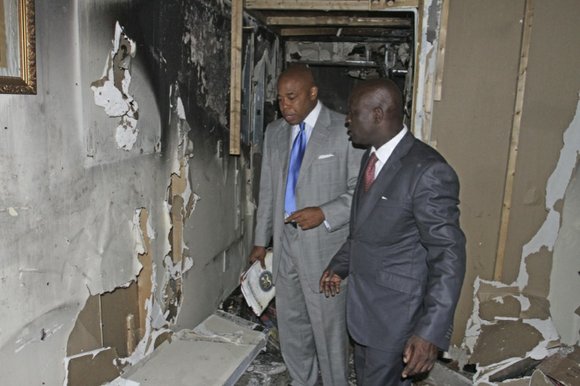 The recent fire at the Byways and Hedges Youth for Christ Ministry has been deemed suspicious. The blaze occurred during last week’s National Night Out.