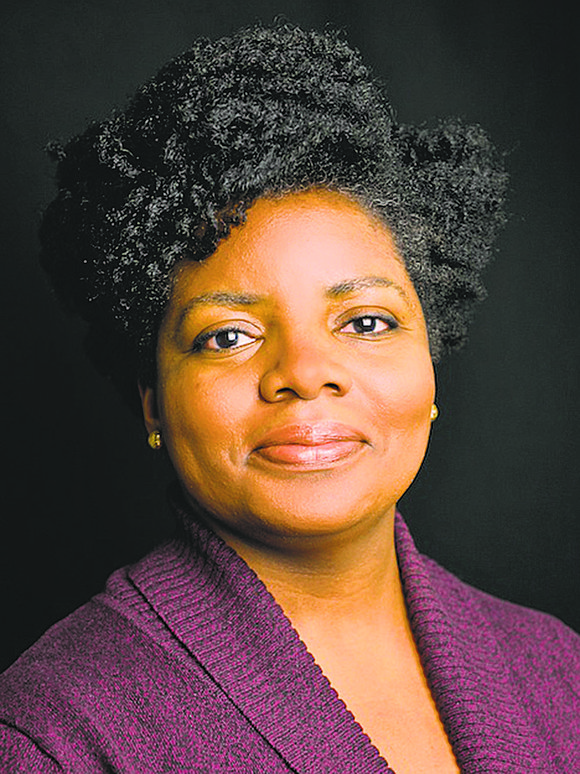 This year, the National Center on Addiction and Substance Abuse found that of the 2.3 million U.S. inmates, 1.5 million suffer from substance abuse addiction and another 458,000 inmates either had histories of substance abuse or were under the influence at the time they committing their crimes.

A new report by the Treatment Advocacy Center entitled, “The Treatment of Persons with Mental Illness in Prisons and Jails,” found that the number of individuals incarcerated with serious mental illness exceeds the number in state psychiatric hospitals by a factor of 10.

In New York City, individuals with mental illnesses represent an increasing percentage of the city’s jail population. According to reports, 33.5 percent of inmates in New York City are afflicted with some form of mental disorder.

Nicole Jarrett, Ph.D., a senior policy analyst with the Council of State Governments Justice Center, believes that it is imperative for our criminal justice systems to provide proper support and treatment for individuals with mental health or substance abuse issues.

“There is a high percentage of people of color in the criminal justice system with mental health disorders and co-occurring substance and mental health disorders,” said Jarrett. “These rates are much higher than you typically find in the community. I think that it is a real challenge for people working in corrections and also people working in the community trying to assist people.”

Jarrett highlighted some of these problems in a report called, “Adults With Behavioral Health Needs Under Correctional Supervision: A Shared Framework for Reducing Recidivism and Promoting Recovery,” issued by the CSG Justice Center, National Institute of Corrections and Bureau of Justice Assistance.

The report found that quite often people of color live in a community where they have less access to insurance coverage for proper health treatment. “Although we may see mental illness as a problem for white males or females, it is a huge problem for Blacks. 54.7 percent of Blacks in state prison and 63.4 percent in local jails report a mental health problem,” she added, citing figures from the Bureau of Justice Statistics.

The report proposed a framework for identifying and treating people with behavioral health issues who come into contact with the system by providing integrated care that is most effective in supporting recovery for individuals with co-occurring disorders to improve outcomes.