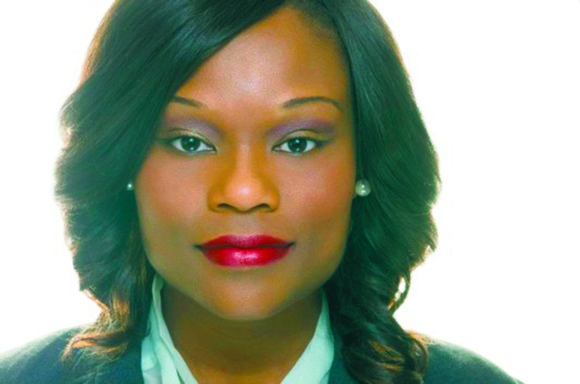 “I am thrilled to have received the endorsements of these groups which champion the rights of families and working-class people everywhere,” said Bichotte in a statement. “Coming from a working family myself, these endorsements for me are as if I’ve come around full circle. And I vow to partner with these groups in bringing greater opportunity and upward mobility for all residents of the 42nd Assembly District.”

Josh Gold, political director for the Hotel Trades Council, said that Bichotte’s familial ties to his union leave her with a basic understanding of worker needs.

“She is competent on the issues, and she is passionate about standing up for workers,” said Gold in a statement. “Rodneyse understands what union membership means to New Yorkers and their families, because her mother was an HTC member for many years and is now an HTC retiree.”

The Hotel Trades Council represents approximately 32,000 non-managerial employees working in all hotel departments with more than 300 hotels and other related businesses (about 75 percent of the hotel industry within the five boroughs).

“CSEA, which represents over 15,000 members and retirees in New York City and 300,000 members across New York state, is proud to endorse Rodneyse Bichotte for Assembly in the 42nd Assembly District in Brooklyn,” said Lester Crockett in a statement. “We know she will be a strong advocate for her community and the issues we care about—good jobs, quality education for all and public services that we all depend on.”

“We are confident that Rodneyse Bichotte will bring fresh ideas to the state Assembly and she will be a great advocate not only for the people of the 42nd Assembly District, but for all of New York’s working people,” added Durso.