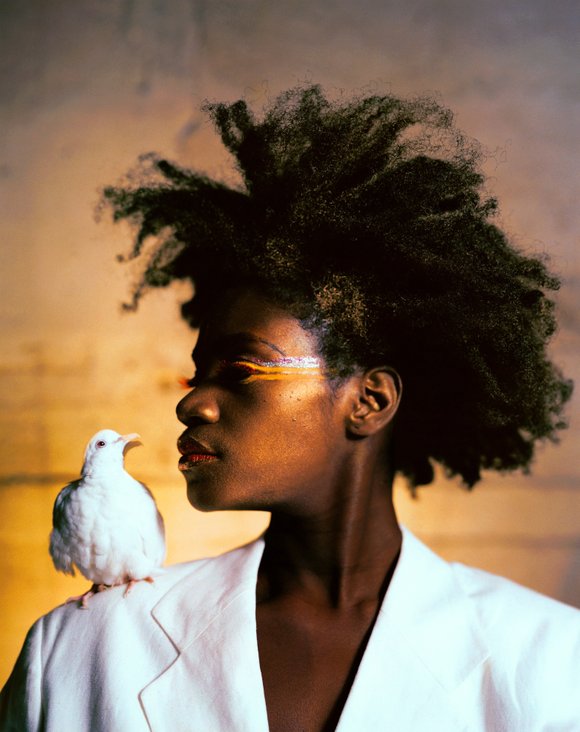 Charlie Parker, the pride of Kansas City, Kan. would have been 94 on his birthday, Aug. 29. The festival named in his honor will celebrate its 22nd year Aug. 22 to Aug. 24.

The Charlie Parker Festival begins Aug. 22 with the lecture “The Marriage of Latin Music and Jazz,” at the New School for Contemporary Music (55 W. 13th St.). Join Joe Conzo Sr. for a discussion and the music of Dizzy Gillespie, Tito Puente, Machito and other great artists from the early 1930s to the present, who brought together Latin music and jazz. 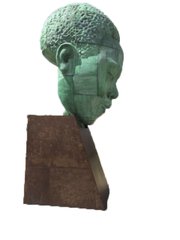 Lovelace says she will be singing “Take the A Train,” “Mood Indigo” and “Paris Blues” from Duke Ellington’s film soundtrack, as well as some of her original songs. South African drummer Sipho Kunene, a new member of the Harlem Jazz Machine, will perform some original tunes.

Ironically, “Paris Blues” (1961) the film starring Sidney Poitier, Diahann Carroll and Paul Newman was recently released for the first time on DVD and Blu-Ray. The producer, Sam Shaw, conceived of the film as a tribute to jazz and Duke Ellington’s music. Louis Armstrong has a brief cameo appearance.

The birthday celebration kicks off at 9 p.m. Vines and his group, along with Lovelace, appear every Sunday. There is no cover charge, just great live music.

Black photographers have always been on America’s battlefield of life, documenting the lives of Black families, when all around them negative images and stereotypes were a way of life for some white photographers. In the noted documentary “Through a Lens Darkly: Black Photographers and the Emergence of a People,” filmmaker Thomas Allen Harris explores the American family photo album through the eyes of Black photographers.

This touching, spirited introspective documentary will have a two-week run at the Film Forum, located at 209 W. Houston St., from Aug. 27 to Sept 9.

Early on, having family or baby photographs taken by a professional photographer in the Black community was considered a sign of class and prosperity. These photos, placed neatly in family photo albums, documented Black family journeys from slavery to the present, from great-great grandparents to new babies. The pictures represent a Black history in progress, photographs that were taken from a caring, spiritual, artistic perspective with love.

Harris was inspired by Deborah Willis’ book “Reflections in Black.” She was one of the first photographers to document the experience and importance of Black photographers. “I made this film with a younger audience in mind, to pass it on to the next generation,” said Harris. “I also wanted to honor Deborah Willis for her contribution to the field and community.”

The music soundtrack was written by Vernon Reid, a musician who surpasses any categorization. His music spans from leading the Black rock group In Living Colour to blues with James Blood Ulmer and bolting jazz with Craig S. Harris and Oliver Lake.

While watching this moving film, some may say, “Some of the photographers are missing.” And they are correct, but it just demonstrates the necessity of this film and how much road is left to travel. “We have to use what we have to show America that Blacks have contributed to this country,” said Harris. “Our story as usual has been denied and misrepresented.”

Attending “Through a Lens Darkly” is like opening the Black family album of America, returning to those sentimental memories of earlier times that make you laugh and cry. Tickets can be purchased at www.filmforum.org. For group sales, call 212-727-8110.