Honoring the centennial of the Hon. Marcus Garvey’s UNIA-ACL 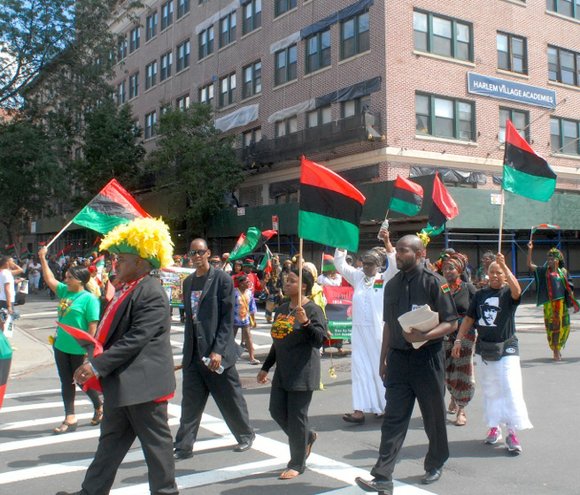 Founded by Marcus Mosiah Garvey in 1914, the Universal Negro Improvement Association (UNIA) celebrates 100 years of supporting and proclaiming Black nationalism. Hosted in Harlem from Aug. 14 through Aug. 17, the centennial celebration embraced the UNIA’s legacy of empowering African Americans to become economically and politically independent. Secretary general of the UNIA since 2004, Mary Volta described the organization as a continuous unbroken line of government. “With our own government, we can pass on a legacy of nationhood,” she said. “If we stay in America, we will continue to get a check and piece of the action instead of all in the action. The UNIA continues to promote its message of ‘Back to Africa,’ where they believe African Americans can create their own government and take care of their people.”