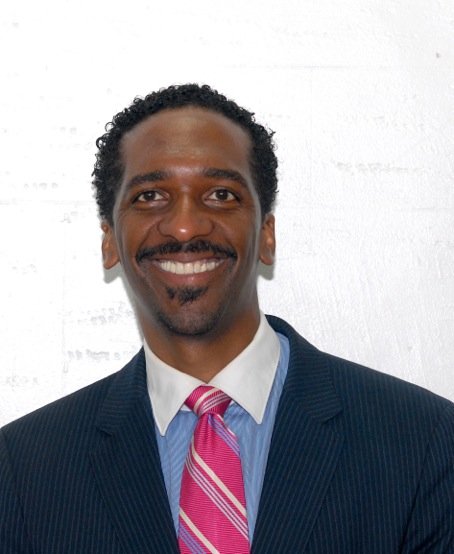 “CWA District 1 is proud to support Rubain Dorancy for state Senate,” said CWA District 1 Vice President Chris Shelton in a statement. “Rubain has been a strong advocate for public education and is committed to bringing the same tenacity to fight for workers’ rights. He understands the importance of strong, healthy communities and the need for strong, organized labor unions. This is why CWA is supporting Rubain’s candidacy for state Senate in District 20.” CWA Local 1109 President Tony Spina agreed. “Rubain Dorancy is more than just another candidate,” said Spina in a statement. “He is a man who knows what hard work entails—charged with the passion to fight for effective and immediate change in our communities.”

Dorancy, a Crown Heights native, said he was happy to accept the endorsement. “It’s an honor for me to receive the backing of the Communications Workers of America District 1 and Local 1109,” said Dorancy in a statement. “I stand fully committed to fight for my people and the issues lurking in our communities.”

Dorancy has already received endorsements from 1199 SEIU and the International Brotherhood of Teamsters Joint Council 16. But the good news for the candidate didn’t end there. Dorancy also received the endorsements of some who are already in office: New York City Council members Jumaane Williams and Antonio Reynoso.

“I wholeheartedly endorse Rubain Dorancy, a strong progressive Democrat, for New York’s 20th Senatorial District,” said Williams in a statement. “I believe that Rubain is a man with a clear and focused vision to tackle head-on the issues impacting residents in the 20th District, such as public safety concerns and NYPD policing reforms; the lack of quality affordable housing; sound and quality education for the youth; and the lack of jobs and unemployment.”

Reynoso echoed those sentiments. “The state has many issues that need to be addressed, from campaign finance to immigration issues to fighting corruption,” said Reynoso in a statement. “Rubain Dorancy is smart, capable and has strong progressive values. I’m confident that he will be the fighter we need to take on the issues in Albany.”

Dorancy said that this partnership is “a reflection of our commitment to work on addressing the persistent needs of our district that has debilitated our community for far too long.”