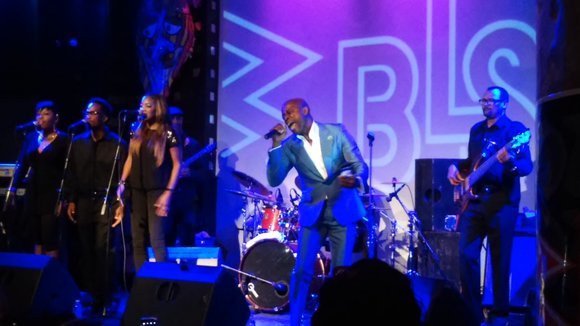 R&B crooner KEM graces the stage Tuesday night at SOB's in SoHo for a private concert hosted by 107.5 FM WBLS.

In the city on a promotional tour for his fourth full-length album, Promise to Love, the two-time Grammy-nominated singer performed hits from previous albums along with his latest single “It's You.” 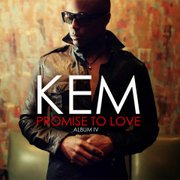 After the concert KEM headed uptown for a meet and greet at Ginny's Supper Club at Red Rooster where he met fans and signed autographs.

Promise to Love clinched to No. 1 on the iTunes Top R&B Albums Chart and the Amazon R&B Soul Chart. Simultaneously, the lead single “It’s You” holds strong at No. 1 at Urban Adult Contemporary Radio according to BDS and Mediabase, while hitting No. 3 on Amazon’s Best Sellers R&B Chart.

KEM continues his promotional tour for his album making stops in cities including Philadelphia, Baltimore, Washington, DC and Orlando.

Promise to Love was released on Aug. 25