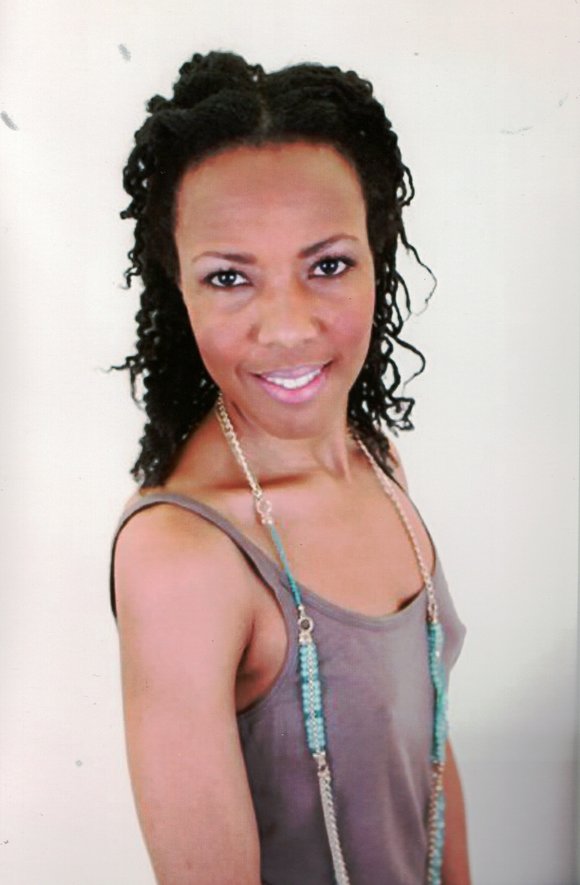 Registered yoga instructor and documentarian Stefanie Joshua brings the benefits of yoga, to the community. The Brooklynites message about the alternative form of exercise comes just in time for National Yoga Month in September.

“My focus is for people to be healthy, heal themselves and use yoga as an empowerment tool for health,” she said. “My teaching philosophy is to make yoga accessible to everyone.”

Growing up, she battled asthma and was not able to participate in gym at school or in traditional exercise activities. As an adult, she overcame asthma and discovered yoga as a way to stay healthy. Joshua holds a master’s degree in exercise science/kinesiology from Brooklyn College.

“I grew up with asthma as a child and engaged in very little physical activity as a kid as a result,” she said. “But learning how you can be in charge of your physical activity in a safe way can be life changing.”

Specializing in hatha, tantra and ayuredic yoga, she said that yoga can benefit the body by promoting weight loss and lowering blood pressure. She recommends yoga as a low-impact workout for people looking for other ways to get into exercise.

“Anyone interested in getting into yoga should observe a class first, to see if it’s for them,” she said. “It’s not for everyone. Doing research is so important.”

Along with teaching yoga, Joshua is also an award-winning documentarian. In 2006, she directed her first documentary, “Bushwick Homecomings,” focusing on the dramatic changes to her home neighborhood brought on by gentrification. Despite the award, Joshua, who had no formal training before making the documentary, doesn’t call herself a filmmaker.

The inspiration behind the film was the murder of a young man she knew in Bushwick, which affected her deeply. “Bushwick Homecomings” examines why the neighborhood is now being developed after being virtually ignored by the city for 30 years.

The 38-minute film was featured on the Documentary Channel, where it screened for two years. Joshua received a proclamation from then-Brooklyn Borough President Marty Markowitz, who designated Nov. 17, 2008 as “‘Bushwick Homecomings’ Celebration Day.” Markowitz called the documentary an “important work that reflects that patchwork of the cultures and experiences that make up our nation’s persona.”

Joshua said, “The documentary takes a look at the rapid changes in Bushwick. We are coming up on the 10-year mark when the documentary was made, and I want to do another film taking a look at what people have done since the neighborhood has changed.”

Expanding her health message to the masses, Joshua operates her own website (ayogigrowsinbrooklyn.com), where she’s created online postcards featuring people in yoga poses around Brooklyn’s urban scene. She also has healthy recipes and yoga poses people can safely try on their own.